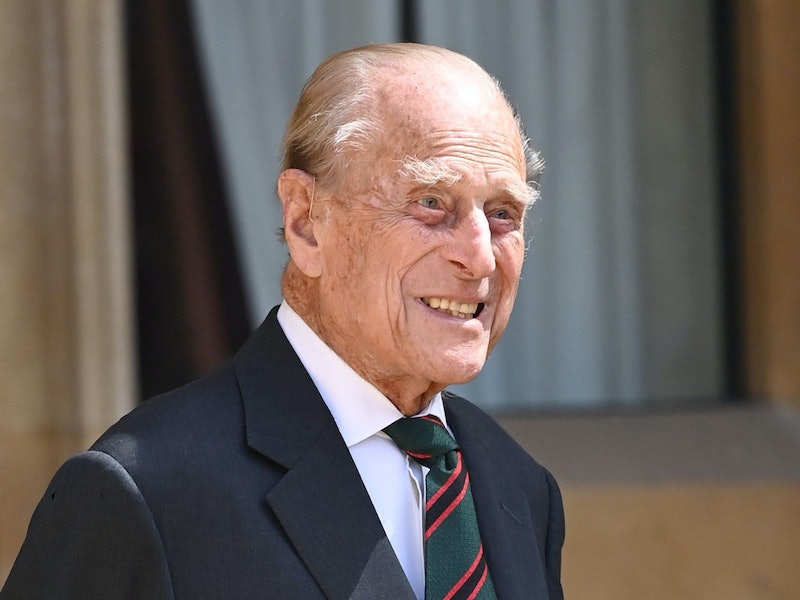 Five months after the death of Prince Philip, who passed away at Windsor Castle at the age of 99, it has been announced that the Duke of Edinburgh’s will is to be kept secret for at least 90 years.

For more than a century, it has been standard practice that the courts are asked to seal the wills of members of the royal family following their death, the BBC reports, meaning the legal document will not be made available for public scrutiny.

Overseeing the application to seal the will of the Duke of Edinburgh was the most senior judge in the family courts, Sir Andrew McFarlane. “I have held that, because of the constitutional position of the Sovereign, it is appropriate to have a special practice in relation to royal wills,” MacFarlane said in a statement.

He added, “There is a need to enhance the protection afforded to truly private aspects of the lives of this limited group of individuals in order to maintain the dignity of the Sovereign and close members of her family.”

Commenting further on the late Duke’s will, McFarlane disclosed that he has not seen Prince Philip's will or been informed of its contents, adding that, although there “may be public curiosity as to the private arrangements that a member of the Royal Family may choose to make in their will, there is no true public interest in the public knowing this wholly private information.”

Per the BBC, McFarlane also recalled that the very first royal family member to have their will sealed by the court was the younger brother of Queen Mary, Prince Francis of Teck. As noted by the legal and royal expert, and author of Royal Wills in Britain from 1509 to 2008, Michael L Nash, the legal sealing of royal wills was set up after Prince Francis left extremely valuable emeralds to his mistress, the Countess of Kilmorey.

Although Prince Philip's will is to remain secret for the next nine decades, wills belonging to other deceased members of the royal family have been made public earlier in the past. This includes the will of Queen Elizabeth the Queen Mother, which was published in May 2002, only two months after her death.

The document revealed that the Queen Mother had “bequeathed her entire estate (which mainly comprises the contents of her houses) to The Queen,” and that some of the late royal’s “most important” works of art — including pieces by Monet, Nash and Carl Fabergé — would be transferred to the Royal Collection.

Per the Mirror, details of the late Princess Diana’s will were also made public following her tragic death in a car accident in 1997. The Princess of Wales’ document was originally signed by Diana in 1993, before being amended the year before her death in 1996.

In her will, Diana named her mother Frances Ruth Shand Kydd and her sister Lady Elizabeth Sarah Lavinia McCorquodale as co-executors and trustees, and stated that nearly all of her possessions should be equally divided between Prince William and Harry.