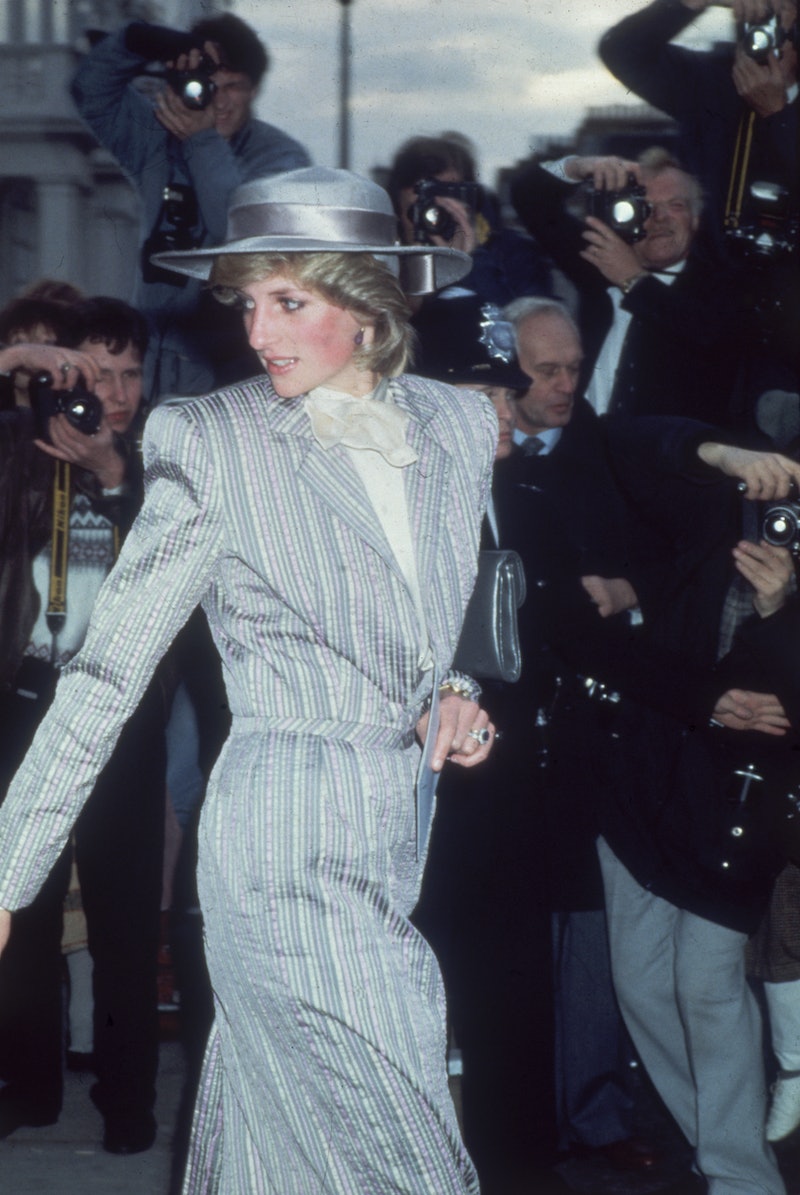 Princess Diana is was one of the most photographed women of her time, even after her divorce from Prince Charles. Naturally, Lady Diana became skilled at evading photographers, especially at times she was caring for children around her. In an interview with her nieces, Lady Eliza Spencer and Lady Amelia Spencer, they revealed Princess Diana's trick to avoiding the paparazzi.

In a cover story for Tatler, Diana’s 28-year-old nieces recall a time when she took them to Noordhoek Beach, outside of Cape Town. Pursued by the paparazzi, she turned avoiding them into a “game” without scaring the young girls.

Born in London, the twin daughters of Diana’s brother Charles, Earl Spencer, moved to South Africa in 1995 with their family because Spencer and his then-wife, Victoria Aitken, wanted their children to have “private, happy, carefree upbringings.”

“Obviously it could have been quite terrifying for us, being so young and not understanding what was happening,” Eliza said. “But she turned it into a game of who could get back to the car first. It was amazing how she protected us in a way that made us feel safe and not frightened. We had no idea what she was doing at the time.”

Although Eliza and Amelia were just five-years-old when Diana died, Eliza said she remembers their “incredibly warm, maternal and loving” aunt. “Growing up in South Africa, I really had very little idea of how significant she was in the world until I was much older,” Eliza added. “She always made an effort to connect with us as children and had a talent for reading children’s hearts.”