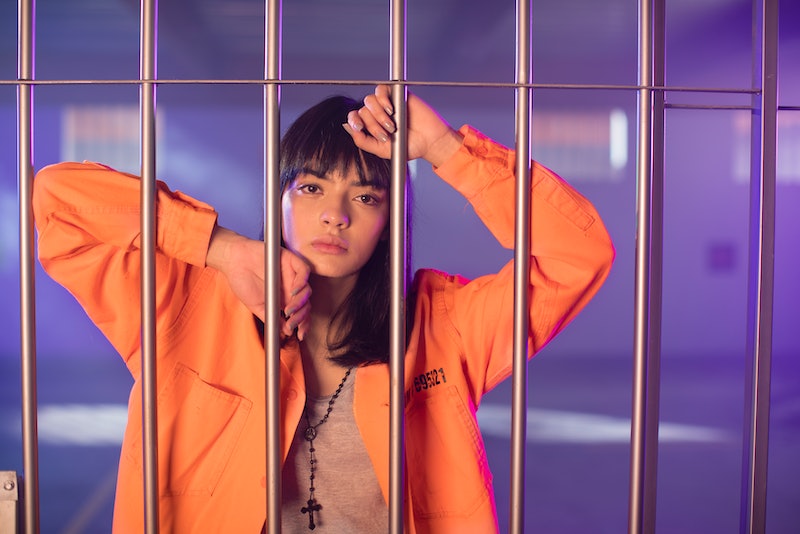 It’s been a minute since the Season 2 finale of The Queen of Flow, also known as La Reina del Flow. The Colombian telenovela first premiered on the streaming network in 2018 after its debut on Spanish-language television. Since then, the international drama has continued to captivate viewers with its story about a young aspiring songwriter named Yeimy Montoya, who was wrongfully imprisoned for 17 years. In early December, Netflix tweeted The Queen of Flow was ranking as the number one non-English show in the world from late November.

Season 2 ended with Yeimy and the man responsible for her imprisonment, Charly Flow, having another go at romance. But what does such a huge turn of events mean for the future of the series? Here’s a look at what you should know about a potential third season for The Queen of Flow.

The Queen of Flow Season 3 Cast

The fate of Season 3 may appear to hang in the balance right now. Up to the end of Season 2, Queen of Flow cast members brought attention to its second season. Carolina Ramírez, who plays the adult version of Yeimy, posted a video montage of photos on her Instagram account one week after the Season 2 finale. “Bonito celebrar que mucha gente espera la serie. Mañana en @netflixlat por fin! #lareinadelflow 2 #yeimyvienecontoda,” she wrote in Spanish. In English, Ramírez’s message means “nice to celebrate that many people look forward to the series. Tomorrow at @netflixlat finally!” Unfortunately, as of Dec. 6, the actor hasn’t posted anything new in regards to a potential third season of the telenovela.

On the other hand, judging from Carlos Torres’ Instagram page, he’s been enjoying time in Miami since The Queen of Flow Season 2 finished. On Nov. 24, Torres continued to engage with the show, asking fans what they thought about him in the latest season. “Como les ha parecido charly en esta 2 temporada?” he wrote on Instagram.

Other cast members, such as Andrés Sandoval (Juancho), Mariana Garzón (Vanessa), and María José Vargas (young Yeimy), have also kept quiet with updates about a potential third season for The Queen of Flow. All three, however, still appear to be quite busy with other projects and personal time.

At least a handful of characters would be expected to return for Season 3, including Yeimy, who left her relationship with Juancho in the Season 2 finale, and Charly. (Yeimy and Charly’s kiss means their complicated relationship could be explored next season.)

After production was delayed due to lockdown, the second season premiered in April of 2021. Should The Queen of Flow come back to Netflix for its third season, chances are it would premiere later in 2022 or even 2023. The Queen of Flow usually premieres on Colombian TV before hitting Netflix, so fans may benefit from checking the show’s status via the Caracol channel in addition to any announcement Netflix would provide. Caracol TV confirmed Queen of Flow’s second season in 2018, so hopefully the station will do the same for a third.

Even so, viewers can catch up on all of the drama, intrigue, and music with Season 1 and 2 on Netflix. Since the premiere of Season 2, fans can’t stop raving about the show on social media. “Y’all should watch the queen of flow on netflix. you’re welcome,” wrote one viewer on Twitter. Another also tweeted, “I was curious one day on Netflix and started watching The Queen of Flow. Finished the first season earlier this fall and currently on season 2, on episode 68. As much as they struggled, I’m hoping she ends up with Charly Flow. #LaReinaDelFlow2 #CharlyYYeimy.” Here’s to seeing if Charly and Yeimy’s story will live on for another season.

Updates about The Queen of Flow Season 3 cast, premiere date, storylines, and trailer will be posted here.