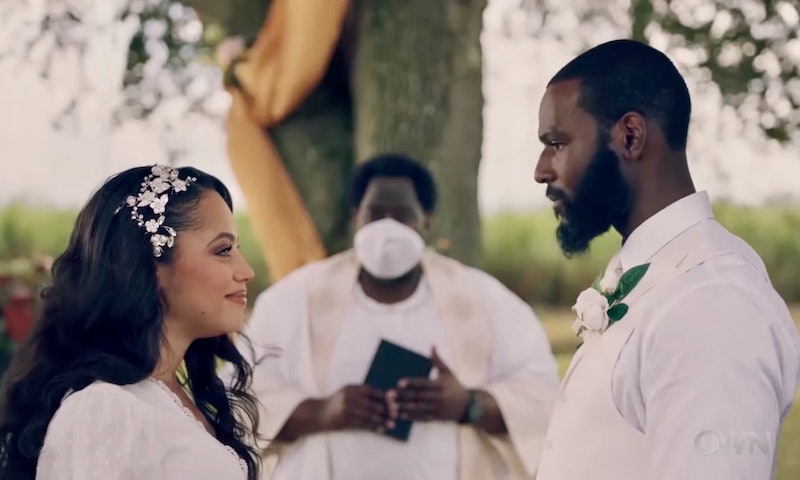 The Bordelons are coming back. Just over a month before the drama’s fifth installment even premiered, OWN renewed Queen Sugar for a Season 6 in January. Though fans had to wait more than a year and half between the Ava DuVernay-created series’ fourth and fifth seasons, that won’t be the case this time around.

As Deadline reported, Queen Sugar Season 6 is already in production in New Orleans; it’s slated to premiere later this year. “What a joy and an honor to continue the stories of Queen Sugar with our partners at OWN and Warner Bros.,” DuVernay said in a statement at the time. “On behalf of every producer, editor, costumer, grip, writer, cast member and all departments involved in making this series, we’re delighted to delve into a sixth season and to bring our beautiful audience more of the Bordelon family.”

Additional new Queen Sugar Season 6 cast members include Marquis Rodriguez as Isaiah, a college student wise beyond his years who befriends Micah West; and McKinley Freeman, who will play Dominic, a cultural anthropologist who captures the attention of Nova Bordelon (Wesley). Continuing DuVernay’s commitment to hiring an entirely woman-led directing team for the show, the network also announced the addition of nine new directors for Season 6.

The Season 6 plot will likely explore such storylines as Ralph Angel and Darla’s decision for Blue to attend the school in Washington, D.C., as well as the relationships between Davis and Charley and Calvin and Nova. What’s all but certain is that the series will continue to portray such real-life issues as the COVID-19 pandemic, Black Lives Matter protests and corrupt politics, with the goal of spotlighting their effect on communities and people of color.

“The way Ava creates space to allow these characters to embody real-world experiences is television at its finest, and we are proud to continue this ground-breaking series,” OWN CEO Oprah Winfrey added in a January statement. “I hear from so many people that they see themselves in the Bordelon family, and my hope is that through this kind of storytelling the hearts and minds of people are opened for a deeper understanding and empathy of one another.”

Although an exact premiere date and trailer remain forthcoming, fans have plenty to look forward to when Queen Sugar returns.