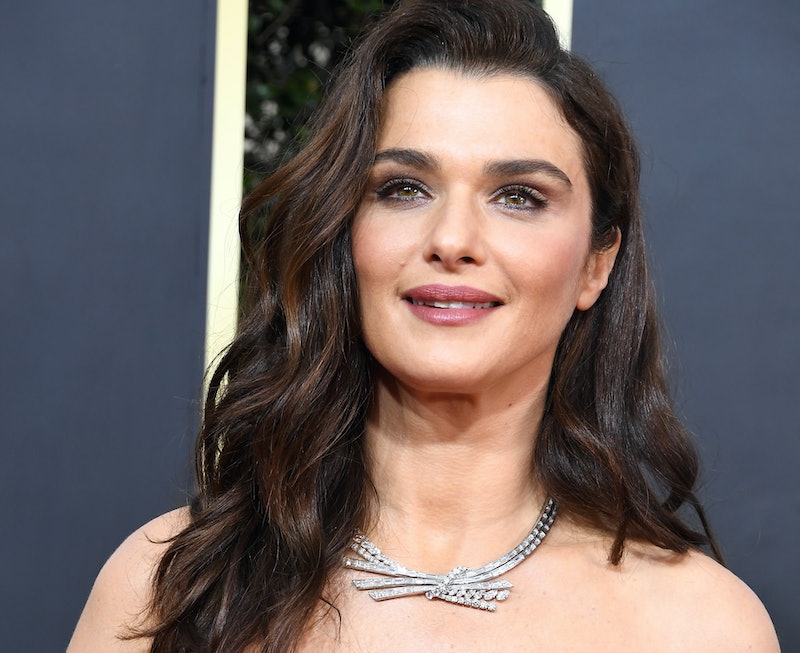 Rachel Weisz was last seen on our screens in The Favourite, the movie that racked up ten Oscar nominations and also starred Olivia Coleman and Emma Stone. But her latest project sees her delving into the world of TV for the first time ever, and it will perhaps expose her to her creepiest role to date. Weisz is working with Normal People Writer Alice Birch on a re-imagining of 80s psychological thriller Dead Ringers, which originally starred Jeremy Irons.

Dead Ringers will be adapted into a TV series with a gender swap, with Weisz playing both of the lead characters: the Mantle twins. Amazon has already signed up to stream the series, meaning it'll most likely be on Prime for us all to enjoy.

The plot of the movie is expected to carry over largely into the series, and if you like creepy psychological thrillers, this'll be right up your avenue. The Mantle twins are completely identical, and are brainy, brilliant, and perhaps the most impressive people you've ever experienced. They are OB-gyns based in Manhattan, who are pioneering new ways for women to give birth, including dodgy illegal research and drugs. The pair regularly take advantage of the fact no one can tell them apart, both in their professional lives as gynaecologists, and in their personal lives with potential love interests.

Deadline reports that the upcoming series, which will be written by Normal People's Alice Birch, will largely follow the same feel of the original 80s movie, but will perhaps feel even darker. It will also explore different themes such as the underfunding of women's health.

If you can't wait to watch, chances are you may be in with a bit of a wait; the project is currently recruiting staff for its virtual writers room, meaning filming is not yet underway and may not be for some time. Fingers crossed we won't have to wait too long.