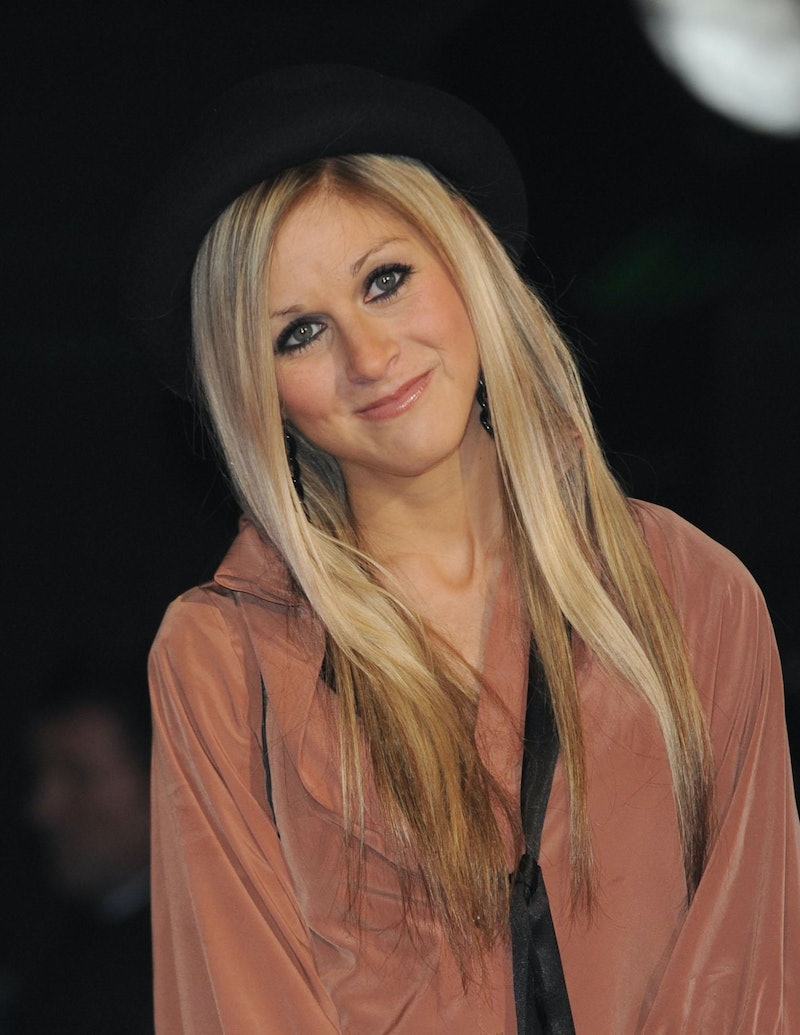 Tributes have been pouring in for Big Brother star Nikki Grahame, who passed away on April 10. As BBC News reports, the 38-year-old reality star experienced an eating disorder, and had recently checked into a private hospital.

A fundraiser had recently been set up for the star, after Grahame had disclosed to friends that she felt “trapped and really wants to get better but feels like it’s impossible,” as the page read before her death. More than £65,000 has been raised so far, which will be held in the GoFundMe until an organisation supporting those who live with anorexia “to which we will make a donation in Nikki’s memory”, the page currently reads.

Those close to Grahame have been sharing their grief and memories of the TV personality, including Big Brother host Davina McCall who recalled the star as “the most funniest, most bubbly sweetest girl,” and season seven housemate Aisleyne Horgan-Wallace who wrote that she will “forever love” and “forever miss” the star. “Good night sweet angel, rest now. No more pain,” Horgan-Wallace tweeted. Big Brother’s Bit on the Side host Rylan Clarke-Neal also shared a tribute to Grahame, calling her “a Big Brother icon”.

Dozens of other celebs and friends of Grahame shared their love and memories, including the likes of Big Brother Canada host Arisa Cox, RuPaul’s Drag Race UK contestant Cheryl Hole, and Big Brother season eight star Gerry Stergiopoulos. You can read more below.

If you or someone you know has an eating disorder and needs help, call the Beat helpline at 0808 801 0677, or chat online with a Helpline volunteer here.

More like this
Joey Essex Is Rumoured To Be Dating A 'Love Island' Favourite
By Sam Ramsden
'Love Island' Has Added Yet Another Bombshell To The Villa
By Bustle UK
Twitter Has Renamed Ekin-Su After *That* 'Dancing On Ice' Performance
By Sophie McEvoy
This Pre-'Love Island' Video Of Olivia & Zara Together Changes Everything
By Bustle UK
Get The Very Best Of Bustle/UK
Sign up for Bustle UK's twice-weekly newsletter, featuring the latest must-watch TV, moving personal stories, and expert advice on the hottest viral buys.