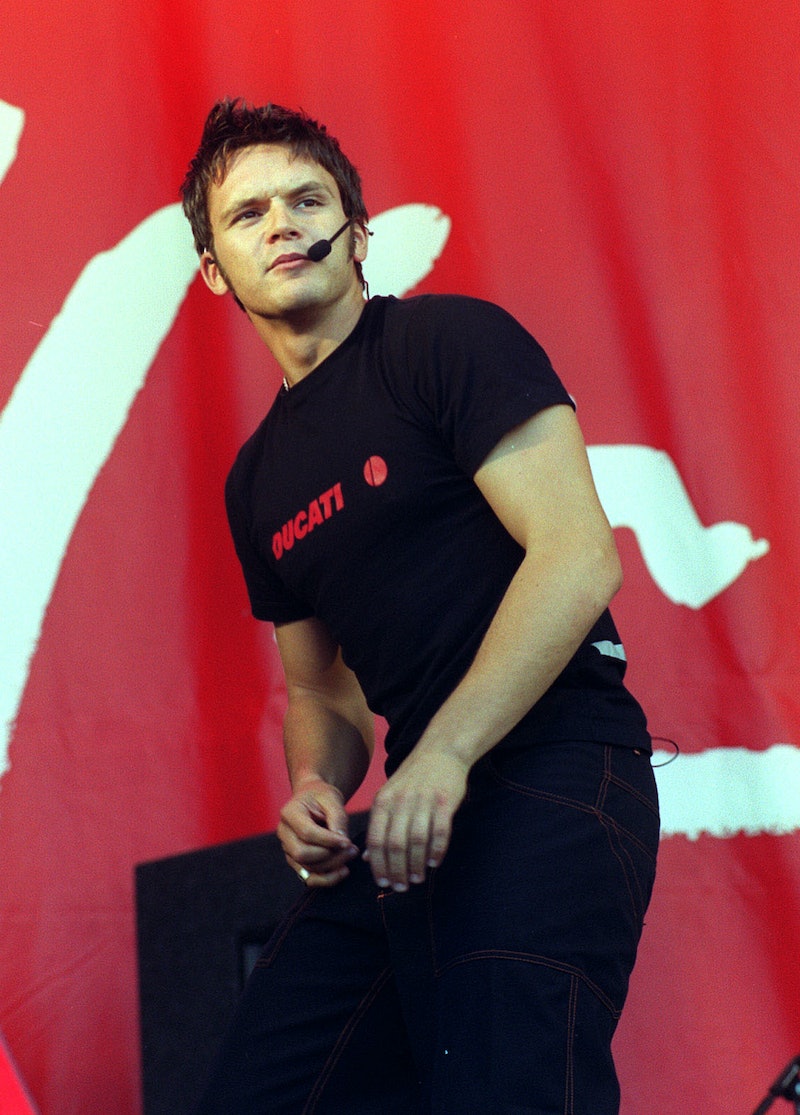 If you’re a millennial, you’ll likely remember S Club 7’s heyday in the early noughties. From “Reach” to “Never Had A Dream Come True”, the band had some real bangers, and the seven members were the ultimate celebrity A-listers here in the UK.

Fast forward to 2021, and the former members are all doing their own thing; Hannah is an actor, Jon is a West End star, and Bradley and Tina are working on new music. As for Paul, he’s still singing and also appeared on First Dates in 2019, plus he’s recently become quite active on Instagram.

“Genie Hair #nofilter” he posted in the caption alongside the snap, which shows him with his now-long hair up in a topknot. He also sported a grey beard, which is super different from his clean cut look of the nineties and noughties.

Paul was the first member of the band to leave in 2002, which led to S Club 7’s eventual demise. Speaking about the experience on First Dates, he explained, “I ended up being in the group for five years, six years. I did leave before the end, I was feeling like I was losing myself and I wasn't very happy at all. I had the balls to say, ‘guys I've got to go,’ but not one of them said stay.”

He also told the Guardian in 2019, “It was five years of my life... I’ve been answering S Club questions for 20 years. It will be great – it will be bliss – to one day not have to, but it’s part of it, and I totally accept that.”