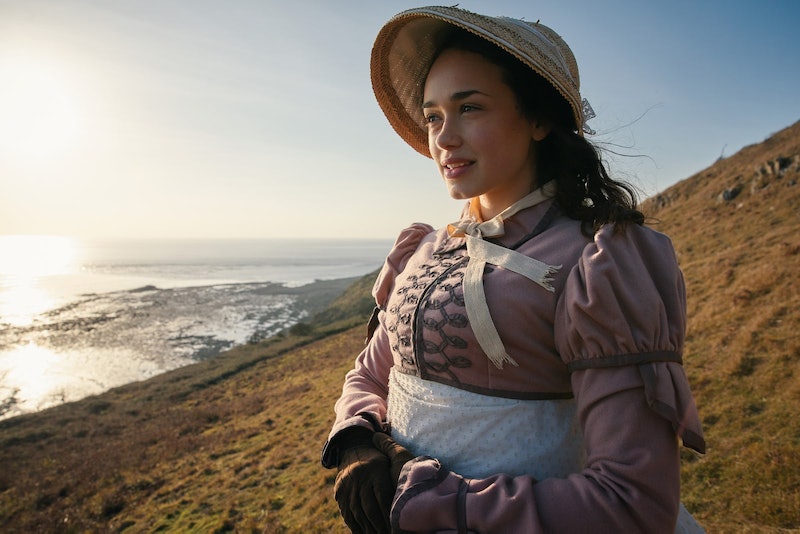 There’s good news and bad news for Sanditon fans. The good being that the period drama is back – commissioned not just for Season 2, but Season 3 as well – following its hugely successful first season. The bad news? That Theo James, who portrayed Sidney, will not be back.

After it aired in 2019, Sanditon gained such a loyal following that when the show was cancelled at the end of 2019, a fierce fan campaign for its renewal began. Amazingly, the campaign worked, and in May 2021, it was announced that Sanditon was back for not one more series, but two. Here’s everything you need to know about series two, which has just started filming.

The new season of the drama based on Jane Austen’s final, unfinished novel, picks up nine months later, as the beautiful seaside resort town is growing in popularity.

Who’s In The Cast Of Sanditon Season 2?

Sadly, Charlotte’s love interest Sidney will not be making a comeback, as Theo James announced he would not be taking part in seasons two or three. Although I relished playing Sidney, for me, I’ve always maintained that his journey concluded as I wanted it to,” he said in a statement. "The broken fairy-tale like ending between Charlotte and Sidney is different, unique and so interesting to me and I wish the cast and crew every success with future series."

But fear not, there are two new men on call to pursue our Ms. Heywood: Ben Lloyd-Hughes as Alexander Colbourne, and Tom Weston-Jones as Colonel Francis Lennox, both of whom are sweet on her.

What Is The Plot Of Sanditon Series 2?

The official synopsis of the second series explains that Charlotte returns to Sanditon nine months on from last series’ finale — and it sounds as though there’s plenty of excitement and romance in store for her.

“While Sidney Parker will not return, rest assured that an abundance of romance & adventure lies ahead for the Sanditon heroine,” she show-makers explained.

“Charlotte’s journey is one thread of an intricate tapestry of compelling stories full of intrigue, excitement, and romance. Against the backdrop of beautiful vistas, familiar faces return and new inhabitants are introduced – all of whom will be having adventures as joyous and surprising as the seaside town itself.”

When Will Sandition Series 2 Air?

Sadly, it’s currently unknown when the new series will be released, but filming has already started — as revealed by a behind the scenes Tweet by American broadcaster PBS Masterpiece.

With this in mind, it may be fair to make an educated guess that the show will continue in 2022.

What Channel Will Sanditon Series 2 Be On?

Sanditon series one was shown via ITV, but this may change for coming seasons. It was acquired in the U.S. on PBS Masterpiece for the first series, and the broadcaster has now come on as co-producer, alongside BritBox UK, where the next episodes will show first.

However, it’s been reported that ITV may also show the new series later on, after a certain window of time has passed. Confusing, huh?