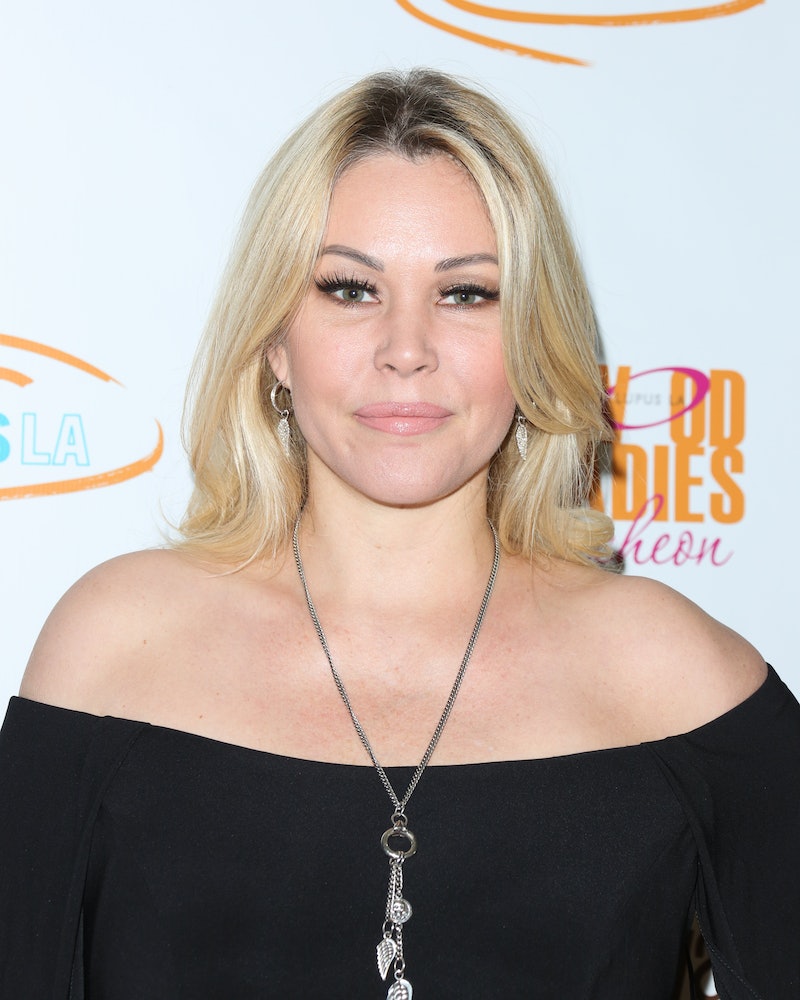 While relationships can be fleeting, tattoos are not. Shanna Moakler got rid of her Travis Barker tattoo, and in the Instagram video she posted on Friday, May 14, she advised followers against getting such a permanent tribute to their romantic partner. Moakler’s video of her recent tattoo laser removal session showed just a glimpse of the long process of getting her drummer ex-husband’s name erased from her wrist.

Moakler, a former Miss USA pageant contestant and model, married Barker in 2004, per Cosmopolitan. Two years later, Barker filed for a divorce. The pair formalized the split in 2008, but their couple’s ink proved to be long-lasting.

Following her recent quick but painful procedure, Moakler explained the reason she was having the lasering done. “It’s my ex’s name,” she told the nurse in the video. “Don’t tattoo names on your body, kids.” In the comments, some fans seemed to think the tattoo removal video was intended to shade Barker, but the model clarified that the process had been underway for a long time. “This was my final session on a tattoo of his name,” she wrote. “I’ve been removing for some time.”

Barker recently got a tattoo coverup of his own — a fact Moakler reminded her “new found haters” of in the comments. “My ex put a skull tattoo over our initials on his hand while his new girl lovingly looked on,” she wrote in reference to a tattoo session the drummer posted on Instagram just a day before, showing him with his current girlfriend, Kourtney Kardashian. Moakler, who is dating model Matthew Rondeau, went on to claim that Barker’s post was meant to be an insult to her, writing it “was done with purpose and intent along with posts to try to insult me and my happiness with my new man.”

The exchange isn’t the first hint of tension in Moakler’s relationship with Barker and Kardashian. In April, an anonymous source told People that while “Shanna’s moved on from Travis,” it has been hurtful to see the Blink 182-drummer give “exactly the same” lavish gifts, such as a plane tribute and flowers, to Kardashian. Plus, co-parenting is another potential sore spot, as the exes share two kids — 17-year-old son Landon Asher Barker and 15-year-old daughter Alabama Luella — and Barker maintains a close relationship with his stepdaughter Atiana De La Hoya. The same source reported that Moakler wanted her kids to get along with her father’s girlfriend, but the idea of Kardashian buying gifts made her uncomfortable as “Shanna isn’t as rich and can’t compete with that.”

The situation might be awkward, but at least Moakler no longer has her ex’s name inked on her wrist — and she may have helped some fans avoid a similar fate.