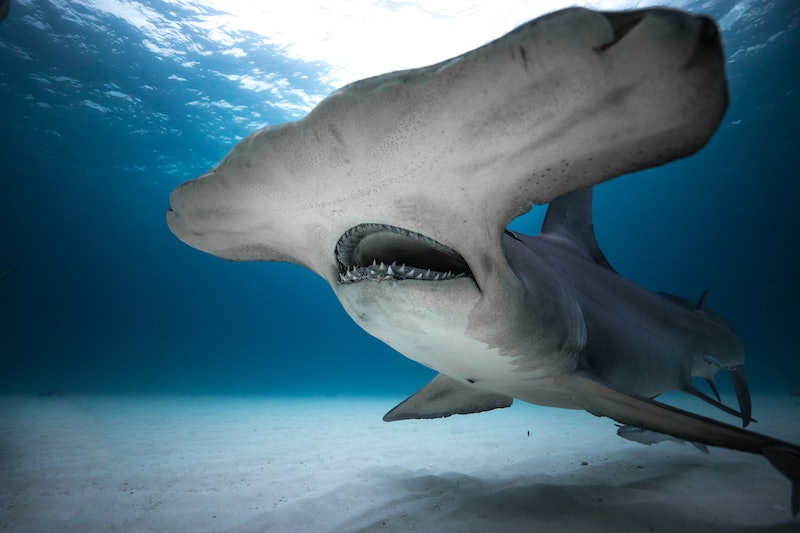 It's that time of year again: beginning Sunday, Aug. 9, Shark Week will air on the Discovery Channel, giving us all one more excuse to sit on the couch all day. The Shark Week 2020 schedule kicks off at 8 p.m. ET with plenty of shark jump footage in Air Jaws: Ultimate Breach Off, followed directly at 9 by a special featuring former boxer Mike Tyson. In fact, fans can look forward to plenty of celebrities this year, with appearances from Shaquille O'Neal, Will Smith, Adam DeVine, and Snoop Dogg, plus lots of nature footage and shark experts in between. See the full schedule below.