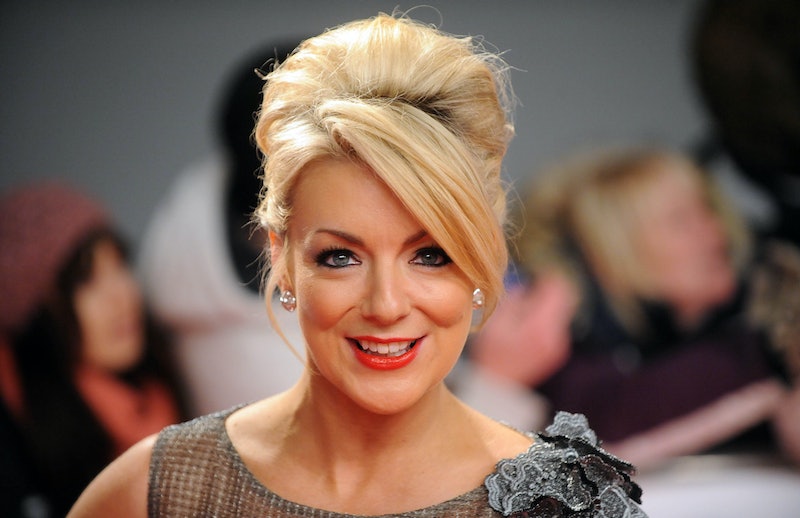 Written by Danny Brocklehurst, ITV’s newest must-watch drama No Return centres on an unassuming family as they embark on a holiday to a luxurious Turkish resort. However, their relaxing vacation quickly turns into a nightmare. Keen to learn more about ITV’s latest offering? Find out everything you need to know about No Return below.

When Does No Return Air?

Unfortunately, an exact release date for the ITV drama is yet to be announced. However, as Radio Times reports, No Return is expected to begin airing sometime in 2022.

What’s The Plot Of No Return?

Touching upon themes such as parental love, guilt, grievances, and teenage consent, ITV’s No Return tells the story of parents Kathy and Martin, their teenage son Noah, and younger daughter Jessica as they jet off on an all-inclusive luxury getaway to Turkey. “Their holiday is a chance to unwind and for Kathy and Martin to spend some much-needed time together,” an ITV synopsis reads.

However, when Noah accepts what appears to be an innocent invitation to a beach party from a fellow holidaymaker staying at the same hotel, Kathy and Martin’s world is turned upside down and the pair are forced to fight for their son’s freedom amid challenging circumstances — including an expensive and unfamiliar legal system, and some intense media coverage.

Who’s In The Cast Of No Return?

Sheridan Smith and Quiz star Michael Jibson appear in the ITV drama as the husband and wife duo, Kathy and Martin, respectively. Joining the pair in the cast of No Return are rising star Louis Ashbourne Serkis as Noah, Lily Sutcliffe as Jessica, Jodie Campbell as holidaymaker Rosie, Sherlock’s Sian Brooke as Kathy’s sister Megan, and actor and comedian Rufus Hound as the private investigator, Al Milner.

As mentioned, No Return is penned by the award-winning screenwriter, Danny Brocklehurst. Commenting on the new series, producer Nicola Shindler said she was “delighted” to work alongside Brocklehurst on the show’s “fantastic” scripts. “He makes the audience ask ‘what if that were my holiday, my child’ in a thrilling way,” she added.

Elsewhere, the CEO of Red Production Company, Sarah Doole, teased that, with No Return, Brocklehurst “succeeds in delivering a gripping and heart-wrenching script of the holiday from hell.”

More like this
Everything To Know About The 'Daisy Jones & The Six' TV Series
By Maxine Harrison and Brad Witter
Armani Jackson Is Following In His Famous Actor Sister’s Footsteps
By Catharina Cheung
Con O'Neill Was Connected With Sarah Lancashire Long Before 'Happy Valley'
By El Hunt
'Bridgerton' S3 Will Show A *Very* Different Side To Kanthony
By Sam Ramsden
Get The Very Best Of Bustle/UK
Sign up for Bustle UK's twice-weekly newsletter, featuring the latest must-watch TV, moving personal stories, and expert advice on the hottest viral buys.