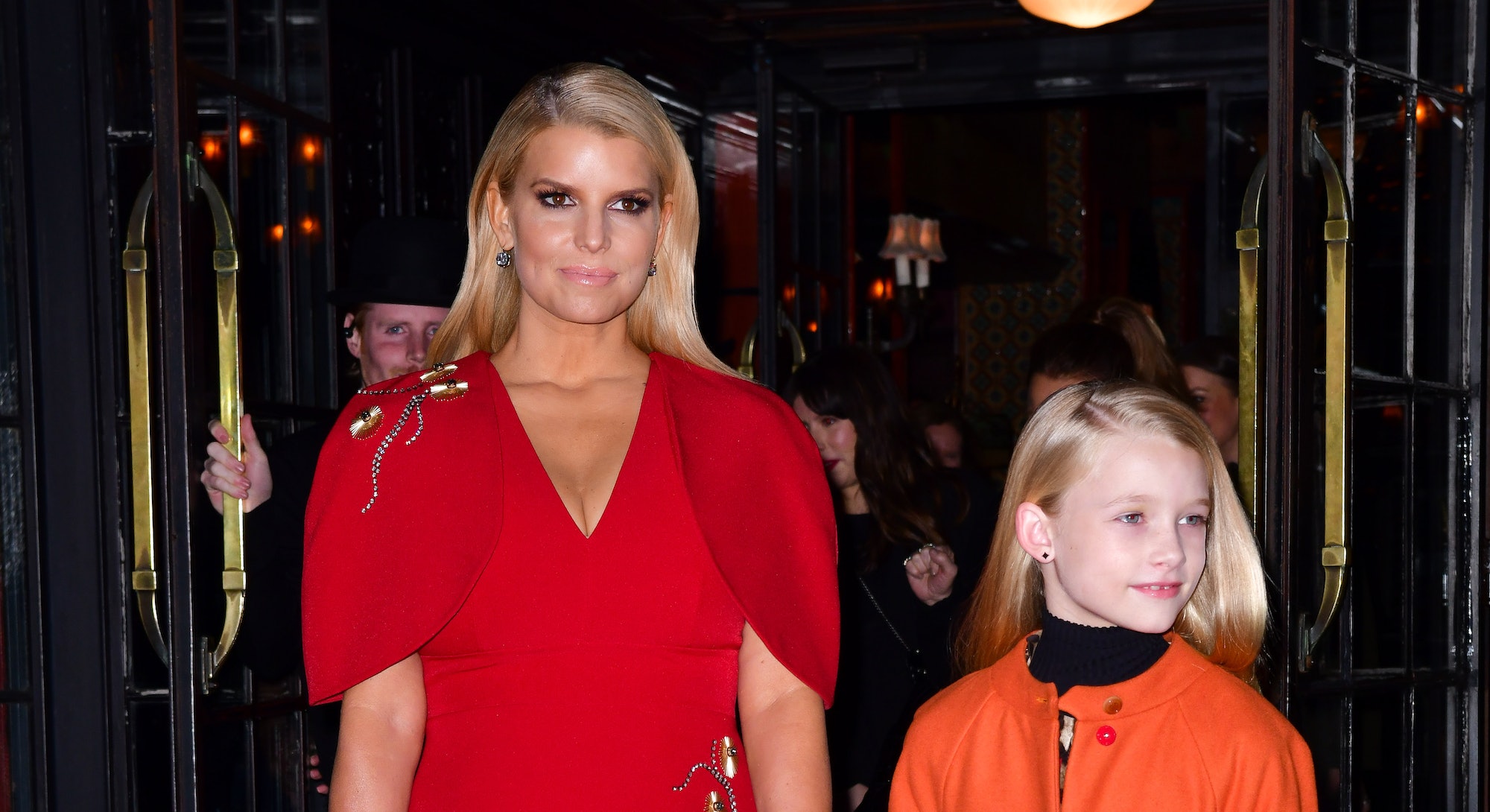 In November 2021, celebrity business mogul Jessica Simpson shared an old photo of herself at “rock bottom” to mark four years of sobriety. “I knew in this very moment I would allow myself to take back my light, show victory over my internal battle of self respect, and brave this world with piercing clarity. Personally, to do this I needed to stop drinking alcohol.”

Things started to go south for Robert Downey Jr. in the mid-’90s. The actor was arrested and jailed several times for possession of marijuana, cocaine, and heroin. He couldn’t get his sobriety to stick despite court-ordered stints in rehabs. Eventually, in 2003, he kicked his unhealthy habits for good, and he credits his success to his wife, several programs, yoga, and martial arts.