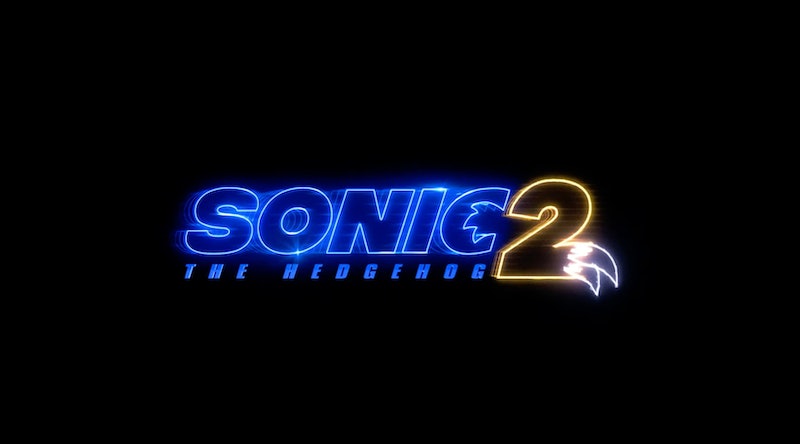 In March 2020, Paramount’s live-action adaptation of Sonic the Hedgehog became the highest-grossing video game movie in North America. Two months later, it was confirmed that the film would be getting a sequel with director Jeff Fowler and writers Pat Casey and Josh Miller set to return.

While a trailer for the film has yet to drop, there’s plenty of information to dive into including the movie’s official plot, and some amazing casting decisions. So here’s everything we know so far about Sonic the Hedgehog 2, and what to expect from the sequel.

When does Sonic the Hedgehog 2 come out?

Even though the pandemic brought the film industry to a halt, Paramount revealed that the sequel will release in American theatres on April 8, 2022. It’s not entirely clear whether this will be the same date for the UK, but seeing as the first film came out at the same time on both sides of the Atlantic at the same time, April 8 seems to be a safe bet.

Who’s In The Cast Of Sonic the Hedgehog 2?

Ben Schwartz will reprise his role as Sonic, as will Jim Carrey as the hedgehog’s nemesis Dr. Robotnik. James Marsden, Tika Sumpter, Natasha Rothwell, and Adam Pally will also reprise their roles as Tom, Maddie, Rachel, and Wade.

As for the voices behind Knuckles and Tails, only one has been confirmed so far. On Aug. 10, 2021, Idris Elba took to Twitter to announce that he’ll be providing the voice for Knuckles, Sonic’s former nemesis turned ally. The actor sent the internet into a frenzy after posting a picture of Knuckle’s fist with the caption “Knock knock.”

It’s still unclear as to who will be voicing Tails, though. When the two-tailed fox appeared in the first movie’s mid-credits scene, he was voiced by Colleen O’Shaughnessey who has provided his voice in video games and other media. The actress has yet to be confirmed for the sequel, but it would be surprising if the role was given to someone else.

What’s The Plot Of Sonic the Hedgehog 2?

At the end of the first film, Dr. Robotnik is trapped on a mushroom planet where his appearance drastically changes to that of his video game counterpart. Sonic’s nemesis somehow finds his way off this planet, and forms an alliance with an echidna called Knuckles to find an emerald “that has the power to both build and destroy civilisations.”

Sonic teams up with his sidekick Tails, a two-tailed flying fox introduced in a post-credits scene, to find the emerald before Robotnik and Knuckles do.