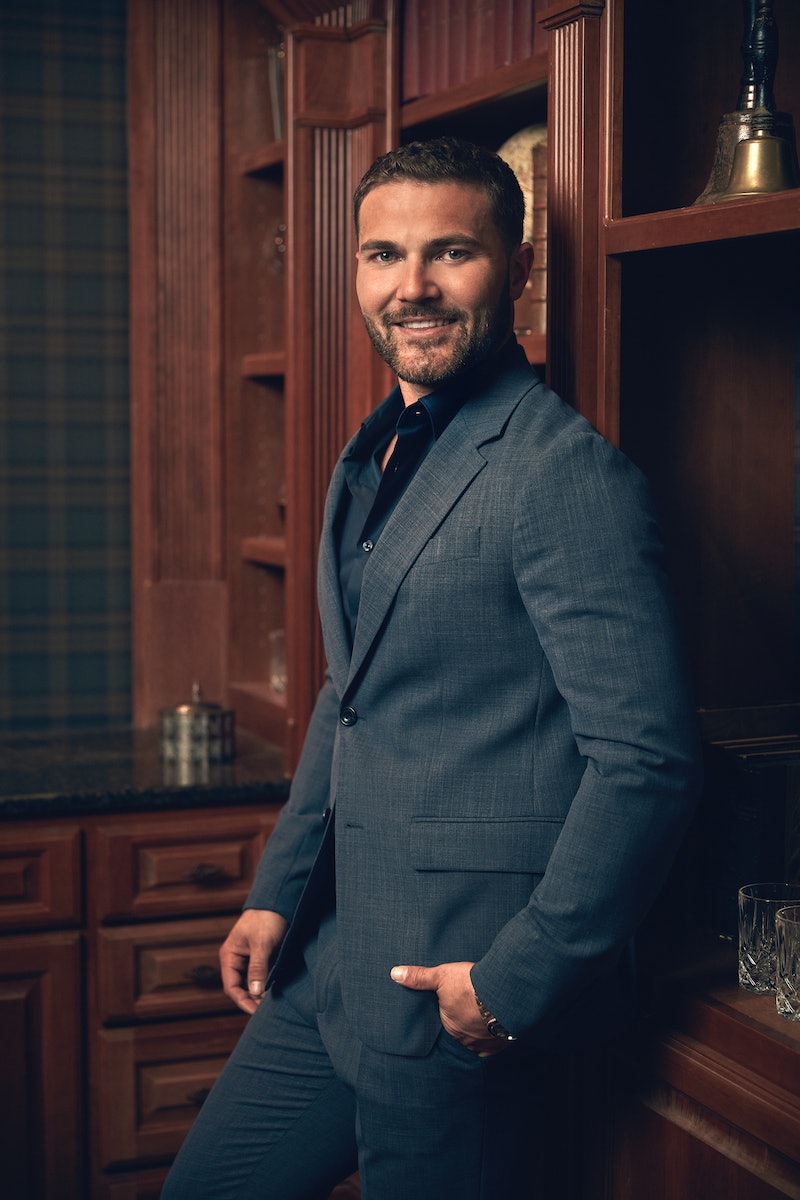 When Missouri native Steven McBee was cast in Fox’s Joe Millionaire: For Richer or Poorer, he and fellow “millionaire” co-star Kurt Sowers had “no idea” about the 2003 version. After learning about backlash the OG series received for tricking women into falling in love with a false persona, however, he assured Us Weekly that the 2022 reboot, which premiered on Jan. 6, is different.

“The original show definitely misled the women. It was more of a lie to these women. And in this remake, there’s no lie being told whatsoever,” the self-described “small town boy” explained to the magazine. “The women know exactly what’s going on. They know one of us is wealthier than the other, they just don’t know which is which — which, in the grand scheme of things, shouldn’t matter.”

Steven just so happens to be the “richer” of the two leads. Yes, he’s an actual millionaire — the first in the series’ three seasons — but that’s not all there is to him. Here’s everything else to know about the 27-year-old entrepreneur looking for reality TV love.

As founder and president of the Gallatin, Missouri-based McBee Farm & Cattle Company, Steven has “a sincere love for the land, and the responsibility to future generations to leave the ground in better condition than we found it,” as he wrote in a letter on the company’s website. He also billed McBee Farm & Cattle Company as a “43,000-acre row crop operation,” covering Missouri and Iowa.

“Our team believes that farming should no longer be a selfish relationship focused on maximizing the producer’s bottom line only, but that working with the landowner and creating a long-term build program allows a synergistic relationship that is mutually beneficial to all parties involved — YOU the landowner, us the producer, and most importantly — the hallowed ground we’re able to work on,” he added.

In June, Steven and one of his brothers, Jesse McBee, hosted a group of high-ranking officials from the FEMA DCE (Defense Coordinating Element) Region VII in discussing different pressures and factors that impact “large scale agriculture — both farming and ranching.” As he wrote on Instagram afterward, “Interesting conversations had with this group looking at cause/effects and potential solutions from a national and even global supply chain standpoint.”

Steven is also the founder of Apex Protein Snacks, a direct-to-consumer ecommerce company that produces healthy, shelf-stable meat snack products. In December 2020, he announced on Instagram that he’d partnered with best friends Josh and Sarah Bowmar to grow the brand. Noting that the idea for the company originated “in the BackCountry of Alaska — 150 miles from the nearest civilization,” he added that the new co-owners were there “from the start” and also share “similar mindsets and values in business, work ethic, fitness, and hunting.”

In an October 2020 Instagram post, Steven wrote that he’s been “lucky enough to have traveled the world a time or two,” but he’s never seen a view that can rival that of Hell’s Canyon and the Seven Devils in Idaho. “Rugged is an understatement, but grilling dinner out over a campfire and watching the sunset over these mountains without a city light in sight ... that’s what life is all about,” he captioned the shot. That seems to be an overall theme of his adventurous and outdoorsy Instagram posts, which also include photos from a Hell’s Canyon fishing trip. “I wouldn’t trade this lifestyle for anything,” he wrote in May 2018.

The country music fan is also close with his family, including brothers Jesse and Cole. While celebrating “little broski” Jesse’s birthday in October 2020, he called him his “co-pilot, world traveling / hunting partner, and best friend.” The brothers also created a Welcome to the Farm podcast, which he described as a hybrid of Keeping Up with the Kardashians and Duck Dynasty. Later that year, on Cole’s 21st birthday, Steven joked that he couldn’t find any photos of the “most fun McBee in the family” that were “appropriate enough for the gram,” and that he was lucky to call him a little brother.

Meanwhile, Steven also appears to have a close relationship with his “gorgeous” mother, whom he’s also called his “#1 woman.” While on a mother-son weekend getaway to Nashville in January 2021, Steven joked that they even got some “cringeworthy ‘cute couple’ comments.” If all goes according to plan on Joe Millionaire, he and a new favorite lady will soon be the ones getting those remarks instead.