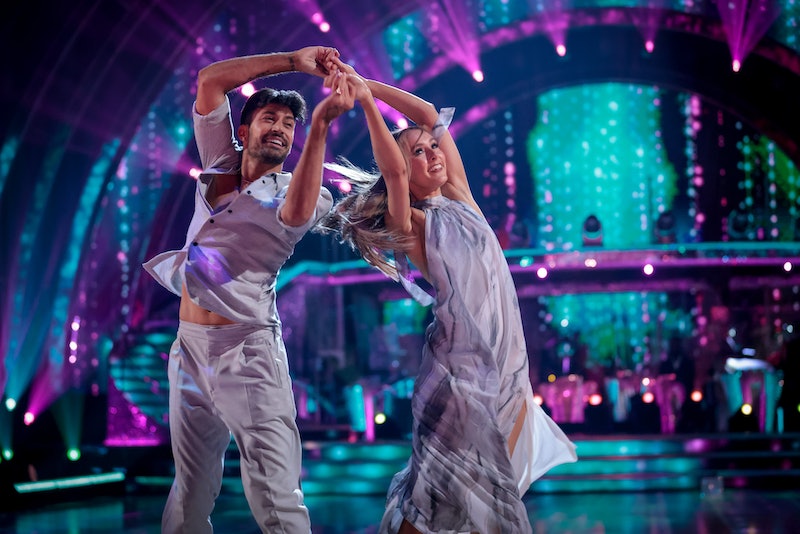 Strictly Come Dancing’s Rose Ayling-Ellis has inspired a surge in British Sign Language lessons. The Eastenders star is the first deaf contestant in the show’s history and has reached the all-important grand final with her professional dancing partner, Giovanni Pernice.

Speaking to Radio 1 Newsbeat, the director of the website BSL Courses, Russell Fowler, revealed that enrolments have risen by more than 2,000% since Ayling-Ellis's Strictly journey began, adding that there are always “spikes” of new people signing up to learn sign language with every new episode that airs.

“On one Saturday we had over 1,000 and another time we received 778,” Fowler explained. “In August we were averaging around 20 to 30 enrolments a day, but by November, we were receiving an average of 400,” he added.

“We really hope the increased awareness about deafness and deaf issues that Rose has generated persists long after the show has finished,” Eggleston added.

Ayling-Ellis and her Strictly partner Pernice wowed the audience and judges alike earlier in the competition with a dance that took place in complete silence, giving viewers a sense of what Ayling-Ellis experiences as a deaf person on the dancefloor.

As mentioned, the Eastenders star will compete in the 2021 Strictly Come Dancing final alongside AJ Odudu and Kai Widdrington, and John Whaite and Johannes Radebe.