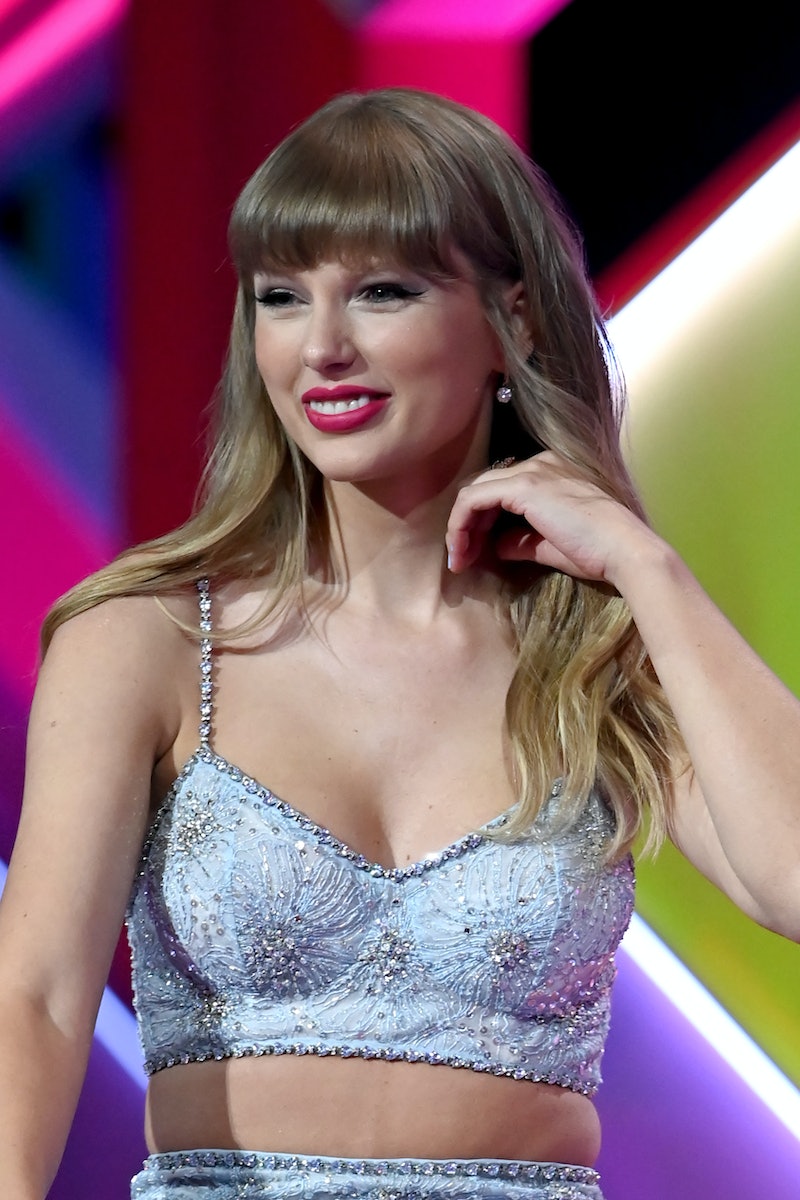 A year after giving the world Folklore, Taylor Swift unveiled another surprise for fans. The multi-Grammy winner dropped the original version of “The Lakes,” a bonus track off the deluxe edition of her eighth studio album. Sharing it via her Instagram stories, Swift wrote that she was “celebrating ‘the I’ year anniversary of folklore.”

The newly released track differs from the version Swifties already know in that it brings more instruments into the mix. Swift’s co-writer and co-producer Jack Antonoff described it to Billboard as “a big orchestral version.” He said he “had gotten lost in the string arrangements and all this stuff,” but Swift decided to “make it small” instead. Nonetheless, he called it “one of [his] favorite songs” on the album and talked about thinking to himself, “Holy sh*t, this is so perfect.”

After learning that there was another version of “The Lakes,” fans became curious to hear it. In fact, multiple people took to Twitter to specifically call for Swift to release it for Folklore’s anniversary. “Taylor swift release the orchestral version of the lakes for folklore’s birthday challenge,” one person tweeted. Another took an even more direct approach, writing, “Taylor swift get your ass up and drop the orchestra version of the lakes for the folklore's birthday.” Needless to say, the singer delivered.

Swift also reflected back on the year since Folklore’s release in an Instagram post, reminiscing about the world she created and its cottagecore aesthetic. “It’s been one year since we escaped the real world together and imagined ourselves someplace simpler,” she wrote in part. “With tall tall trees and salt air. Where you’re allowed to wear lace nightgowns that make you look like a Victorian ghost every day & no one will side eye you cause no one is around. It’s just you and your imaginary cabin and the stories you make up to pass the time.”

The singer made sure to acknowledge her fans, too, letting them know that she released “The Lakes (Original Version)” to show her appreciation. “To say thank you for all you have done to make this album what it was, I wanted to give you the original version of The Lakes,” she wrote. “Happy 1 year anniversary to Rebekah, Betty, Inez, James, Augustine, and the lives we all created around them. Happy Anniversary, folklore.”

Folklore was, of course, one of two albums that Swift released in 2020. The second, Evermore, made its debut on Dec. 11, so with its anniversary still to come, there just might be more surprises on the way. And frankly, with Swift, that’s always a possibility.