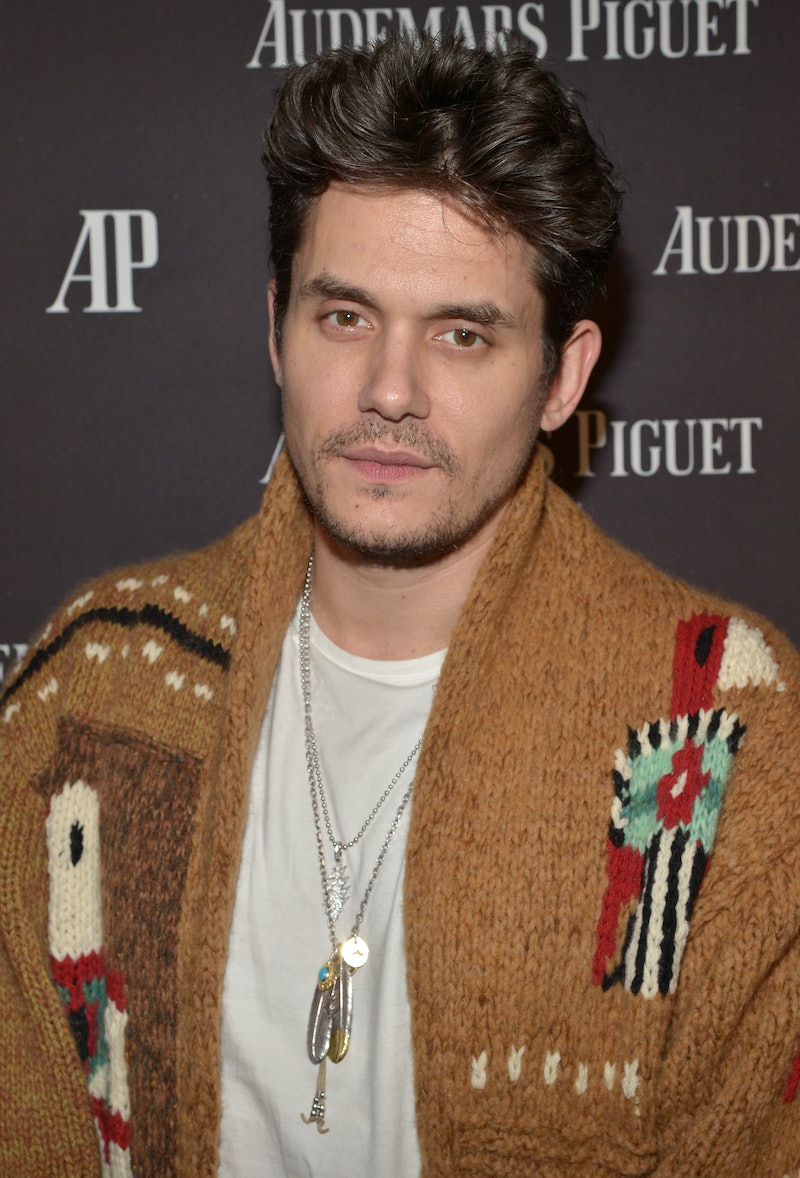 No need to call for the Swifties — they’re always on the clock. On March 1, John Mayer posted his first TikTok video: a 15-second clip of him in his car struggling to flip his camera around before finally figuring it out, revealing his face at the end. That was more than enough to summon Taylor Swift’s fans, who swarmed Mayer’s comment section with messages about the folklore singer and their decade-old rumored relationship.

“Hello,” Mayer greeted his fans in the TikTok video after successfully focusing the camera on himself. However, the Swifties didn’t greet him back. “Bestie, this is not a safe space for you,” wrote one user. “Taylor would know how to flip the camera,” commented another. Many other fans quoted lyrics from “Dear John,” a track from Swift’s Speak Now album that’s been long speculated to be about her relationship with Mayer. He also believed the song was about him, saying in a 2012 Rolling Stone interview that Swift didn’t contact him about it, and he felt “humiliated” by the track.

Mayer addressed the backlash in his second TikTok video, which featured him nodding his head alongside text that read, “POV: You’re berating me and I’m hearing you out.” The comment section looked similar to his previous video, with one Swift fan writing, “Hello mr old man victim complex.” Another attempted to belittle him with a “Dear John” reference: “The girl in the dress cried the whole way home John. Think about that.” Mayer’s third TikTok video showed him at home, playing an impromptu song in which he repeats the lyric, “That was a weird day,” paired with the caption, “More fun tomorrow.”

This isn’t the first time Swifties have launched an internet campaign against an entertainment figure this week. After a sexist joke about Swift from Netflix’s Ginny & Georgia went viral online, the singer’s fans made “RESPECT TAYLOR SWIFT” trend on Twitter. They also immediately flooded the comments of both the streaming platform and Antonia Gentry, the actress who plays Ginny, the character who said the line. Swift herself also publicly condemned Netflix for airing the line. An op-ed published on Jezebel titled “Ginny Miller Isn't Real” notes that while the joke is sexist, the intensity of the backlash may be unnecessary. Not only is the line taken out of context, but the fictional character makes comments throughout the series that show that as a teenager, she has much to learn. But take this as a forewarning that if you mention Swift’s name even once, her fans will notice — and they’ll never forget.