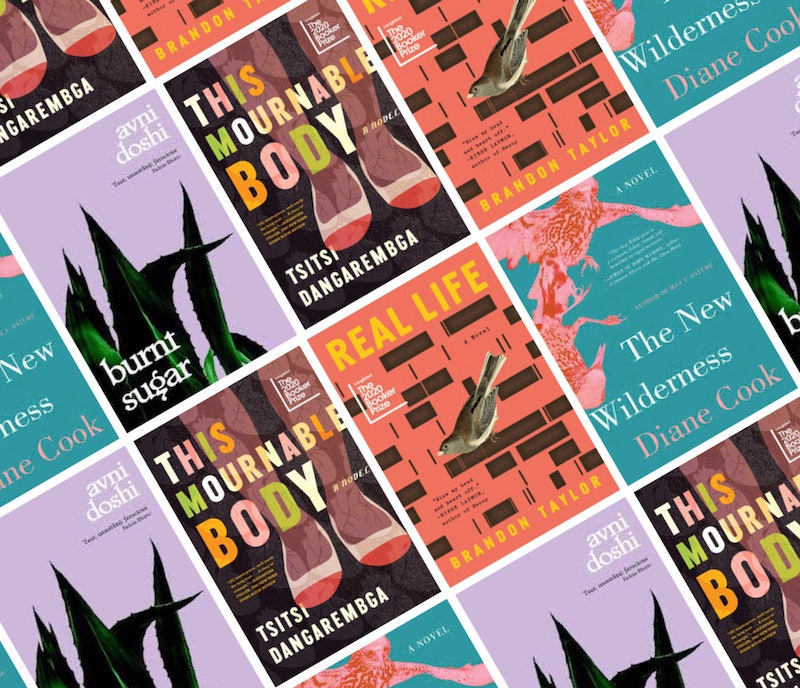 Authors called David are more likely to be featured on a bestseller list than writers from ethnic minorities, according to research conducted by the Bookseller magazine. While books like Girl, Woman, Other and Queenie topped awards lists last year, a survey of people working in publishing in London revealed that only 11% of respondents were Black, Asian or from another ethnic minority group. Literature is a massive reflection of society as a whole and clearly the industry has much to do to improve diversity, equality and inclusion both in publishing houses and on author lists. Which is why the 2020 Booker Prize 2020 shortlist is so heartening. With four of the six writers selected being people of colour, this year's list is being heralded as the most diverse yet.

It's not only a more diverse shortlist, but one which is foregrounding new writers. Four debut novelists feature on this year's list — Diane Cook has been nominated for The New Wilderness, Shuggie Bain by Douglas Stuart is also on the shortlist, and Burnt Sugar by Avni Doshi features alongside Real Life by Brandon Taylor. Established writers Tsitsi Dangarembga and Maaza Mengiste also made the shortlist for This Mournable Body and The Shadow King.

Being shortlisted for the Booker Prize is a massive achievement and the author who wins will receive £50,000. Speaking about this year's shortlist Gaby Wood, literary director of the Booker Prize Foundation said, “No one wins the Booker prize because of who they are. A book wins because of what it does. What has transpired is a testament to the judges’ faith in – among other things – first fictions: they have found these writers to have much to say, and found them to have said it in a way that became even richer on a second reading.”

Bernadine Evaristo, who won the Booker Prize in 2019 for Girl, Woman, Other tweeted that she was "excited" by this year's shortlist. “It's all about who's in the room and the value they place on different kinds of literature," she wrote. "If you're looking for fresh perspectives and narratives, surely you're going to find it among the most underrepresented voices? So excited by this groundbreaking shortlist for the 21st century.”