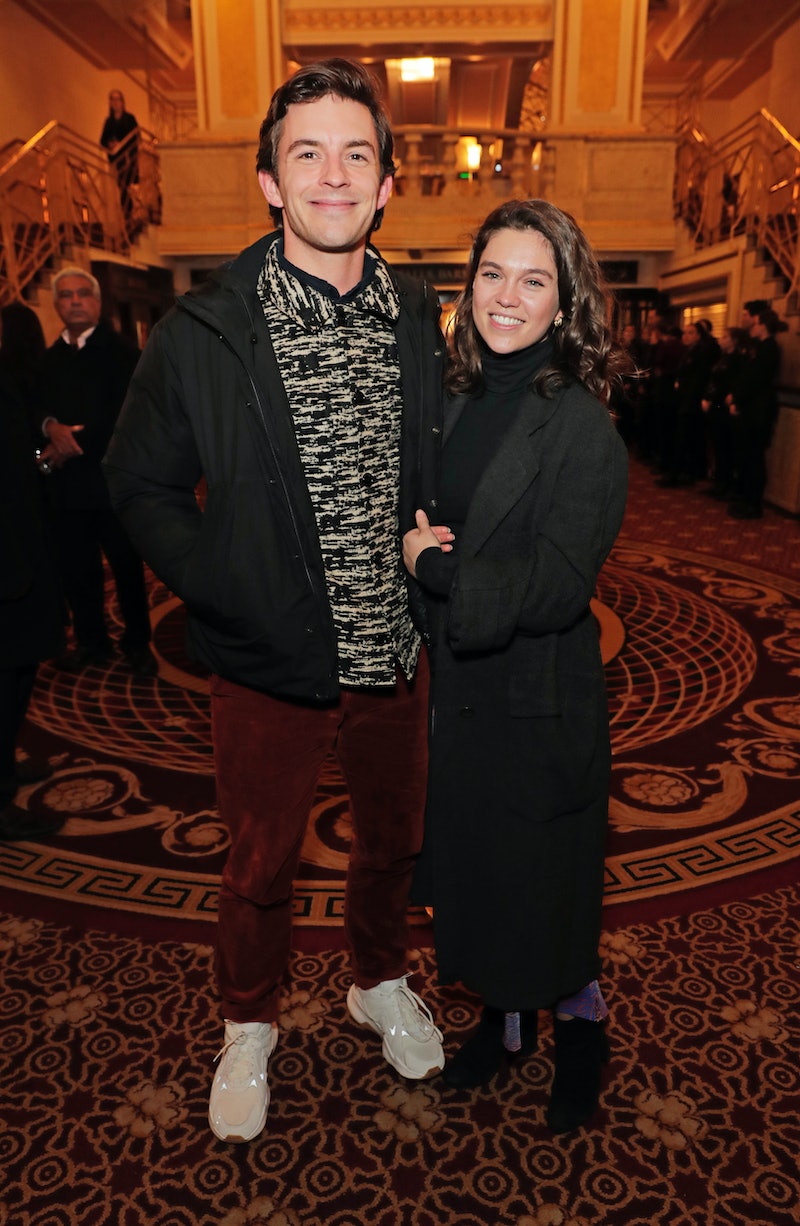 ITV is taking a trip down memory lane with a revamp of The Darling Buds of May. Thirty years since the original series aired, the remake – named The Larkins – will bring the much-loved family back on our screens.

An adaptation of the 1958 novel by H.E. Bates, The Darling Buds of May was set in 1950s rural Kent and followed the countryside life of the working-class Larkins. With 20 episodes spread over three series, the original show starred some big names in British film and television, including Catherine Zeta-Jones (Chicago), Pam Ferris (Matilda, Gavin and Stacey) and David Jason (Only Fools and Horses).

The Larkins also promises a line up of much-beloved actors such as Bradley Walsh (Doctor Who, The Chase) and up-and-coming stars, including Bridgerton actor Sabrina Bartlett. Walsh will also serve as an executive producer on the series. So, here’s everything we know about The Larkins.

What Is The Plot Of The Larkins?

Much like its predecessor, The Larkins will follow the lives of Pop Larkin, a wheeler-dealer, his wife Ma, and their six children. Set in the Kent countryside, the Larkins often find themselves in trouble with authority, but at the end of the day, are just trying to live their lives to the fullest.

The main story focuses on the family’s oldest daughter, Mariette, and her blossoming relationship with newcomer Cedric ‘Charley’ Charlton. But how will their relationship fare when it turns out he’s in town to investigate her family's tax affairs? And what will happen when his romantic rival, Tom Fisher, swoops in? We’ll just have to wait and see.

Who Is In The Larkins’ Cast?

Bradley Walsh will be taking over the role of Pop Larkin, originally played by David Jason. In response to his casting, Walsh revealed he was “thrilled” to play the role in the “much loved and iconic series of stories.”

His wife Ma will be played by Joanna Scanlan (The Thick of It) will be filling into Pam Ferris’ shoes. She told The Evening Standard, “What better comfort could there be from all we have endured this year than the rolling laughter and outsize hugs of Ma and Pop? It’s going to be an honour to help bring The Larkins to the nation’s devices!”

Bridgerton star Sabrina Bartlett will play Mariette, a role Catherine Zeta-Jones was originally cast in. Her love interest, Charley, will be played by Tok Stephen (Granchester). It’s also been reported Walsh’s son, Barney, will appear in the series as a village policeman.

When Will The Larkins Premiere?

The series will begin on Sunday, Oct. 10 at 8 p.m. on ITV for six weeks. The Larkins will soon return after its finale airs, as Joanna Scanlan confirmed during a Q&A that the show will come back for a festive episode in December 2021.

“I will not say a word specifically but there are lots of twists and turns it,” she said. “It genuinely does remind you what Christmas is about – what it really is about – as well as giving you, of course, I hope a lot of laughs and pleasure on the way.”

It’s unclear whether The Larkins will return for a second series following its festive episode, but we’ll definitely keep you updated on this one.