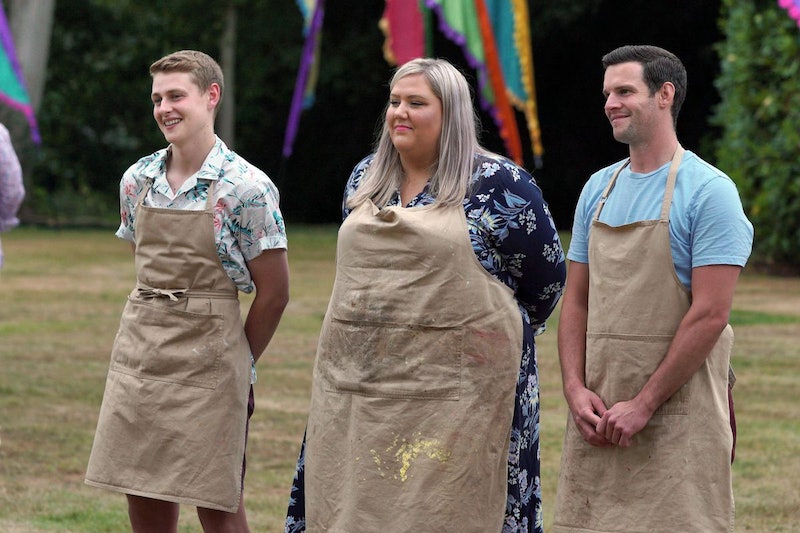 This is not a drill. The Great British Bake Off is back and it will be hitting out screens very soon. The much-loved baking show is set to return to Channel 4 on September 21 at 8 p.m. with Noel Fielding and Matt Lucas once again taking on the role of co-hosts and Prue Leith and Paul Hollywood ready to judge this year’s bakers.

The new season of the show was announced via a tweet from the GBBO account, which read, “Bake a date in your diaries – we're back!”

Unsurprisingly, fans of the show were quick to share their excitement. “Oh Glory Halleluiah!” wrote one, while another said “Thank goodness!! A light at the end of the tunnel!!!”

There’s no news yet on this year’s line-up but speaking on ITV's Lorraine in May this year, Matt Lucas confirmed they were a “brilliant” bunch.

Lucas also revealed that extra COVID protection measures were being put in place. “[L]ike last year, we're going into a bubble,” he told Lorraine. “We're all self-isolating and getting tested and then we're going into COVID-free bubble, so we can all taste each other's bakes and there can be handshakes and all sorts.”

Last year, the pandemic meant filming couldn’t commence on schedule in April 2020 but the judges, hosts, contestants, and their families were able to come together in the summer to form a filming bubble at the Down Hall Hotel Spa and Estate. For the 2021 series, Channel 4 have returned to the same location.