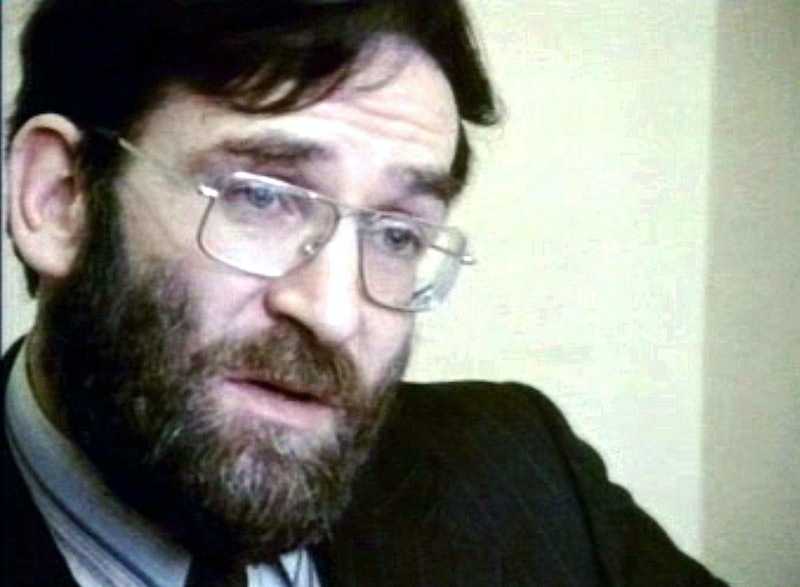 Following The Yorkshire Ripper Files that aired in early 2019, BBC commissioned another docu-series that re-examined the crimes of a British serial killer. The killer in question? Harold Shipman, a GP from Manchester, who is believed to have murdered 218 of his patients, according to the Independent. Directed by Chris Wilson, The Harold Shipman Files: A Very British Crime Story explores the crimes that Shipman committed, and will also include interviews with those who worked on and investigated the case, alongside family and friends of the victims.

Airing on BBC Two, Shipman’s crimes will be told across three episodes, focusing on the victims rather than the killer. By combining first-hand accounts from the close family and friends of victims as well as detectives, journalists, and doctors who worked with Shipman, the documentary will “reveal a totally fresh perspective on the case,” the BBC explains.

"There have been many films about Harold Shipman. Most attempt to take us 'inside-the-mind' of a serial killer," Wilson told the BBC "But none have fully explored the historical, cultural and social context that enabled a medical professional to take the lives of hundreds of trusting patients over more than two decades."

"It's a chilling story about power, authority and an astonishing betrayal of trust — one that, for me, remains as pertinent today as it was twenty years ago."

As the Independent reports, Shipman graduated Leeds School of Medicine in 1970, and "took his first post as a GP at the Abraham Ormerod Medical Centre in Todmorden, West Yorkshire." In 1975, the newspaper reports, he began forging prescriptions, which he was later fined for, but this marked the start of his crimes.

Shipman would later become "a well-known figure in the community," per the Independent, eventually opening his own clinic in 1992. However, after concerns were raised regarding "the abnormally high mortality rate at his practice" in addition to him forging a deceased patient's will for their inheritance.

An investigation was launched in 1998, per Pretty 52, and according to another article from the Independent, police discovered that Shipman had been "administering lethal doses of diamorphine [heroin], signing patients' death certificates, and then falsifying medical records to indicate that they had been in poor health."

The BBC press statement reads: "Far from all being elderly and ill, as is often reported, many of Shipman's victims were in fine health and some were middle-aged. Re-investigating the case, the series will reveal the context and social attitudes of late 20th century Britain, exploring whether deference to doctors' authority and attitudes to the elderly meant that a murderous GP remained at large for so long."

After four years in jail, Shipman was found dead in his cell in 2004 after being discovered by staff at Wakefield prison, BBC News reported at the time. "This seems like an easy way out for him," the granddaughter of one of the victims told BBC News. "He never showed any remorse or any guilt and that door is now closed to us."

Shipman never explained the reasons for his crimes, and they'll forever remain a mystery. Some have speculated "that he was avenging the death of his mother, who died when he was 17," as the Guardian reports, or "that he simply could not resist playing God, proving that he could take life as well as save it."

This article was originally published on Aug. 13, 2019