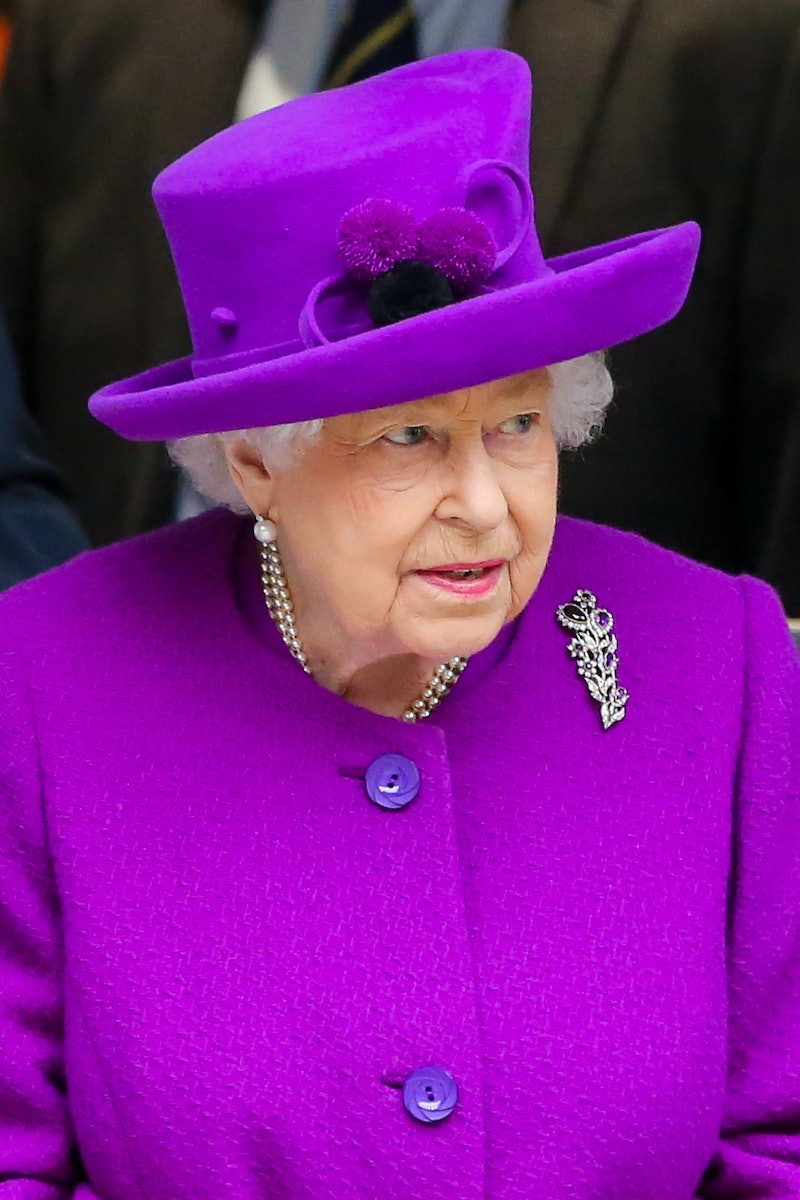 One of the Queen’s most senior representatives in London has revealed he believes that she and the royal family are supporters of the Black Lives Matter movement. In an interview with Channel 4, Sir Ken Olisa, the first Black Lord-Lieutenant for London revealed that he had spoken about racism with members of the royal household in the aftermath of George Floyd’s murder last year.

During the programme, Sir Ken said: “I have discussed with the royal household this whole issue of race, particularly in the last 12 months since the George Floyd incident. It’s a hot conversation topic. The question is what more can we do to bind society to remove these barriers. They [the royals] care passionately about making this one nation bound by the same values.”

When asked if the royal household support the Black Lives Matter movement, he replied: “The answer is easily yes.”

The palace’s support comes several months after an unnamed member of the royal family was accused of racism by Prince Harry and Meghan Markle during their explosive interview with Oprah Winfrey. It was then that Meghan shared that a royal had raised concerns about how dark the couple’s son, Archie’s skin tone would be.

In response to the allegations, the Queen issued a statement saying that the issues raised would be dealt with privately but that “some recollections may vary”. Meanwhile, Prince William reacted by saying “we’re very much not a racist family” during a public appearance soon after the interview.

Since then, the palace also published figures revealing only 8.5% of employees were from an ethnic minority, and have now set a target of 10% for 2022.