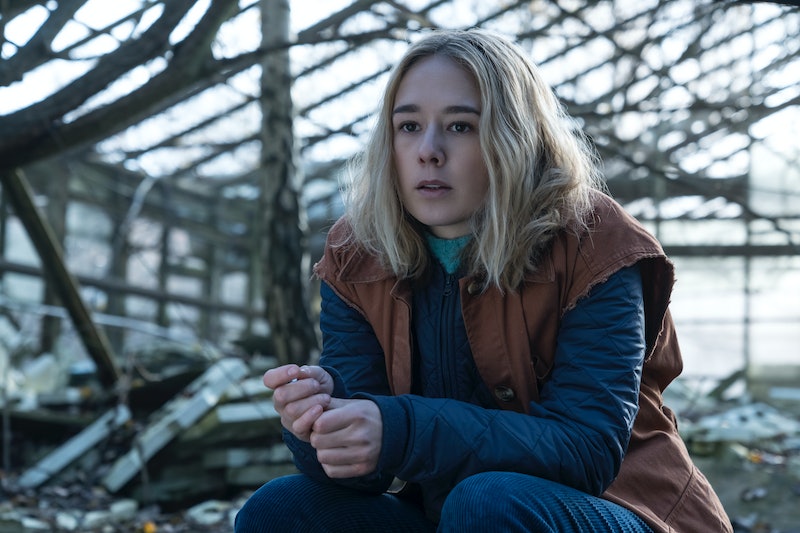 The next batch of episodes of The Rain will be the last, as Netflix announced last year that The Rain won't return for Season 4. At the time, there wasn't any specific reason given for the show's cancellation; The Rain was part of a handful of series that got axed in 2019, including Santa Clarita Diet, Travelers, Fuller House, One Day At A Time, Designated Survivor, and more.

The good news for fans is that the cancellation came with the announcement that the show would at least get a third and final season of six episodes to wrap up the storyline, meaning that the show would at least get to go out on its own terms. And now that the third season is out (it started streaming on Aug. 6), fans will be the judge of whether or not the writers provided a satisfying conclusion to the dark Danish series.

And if you're struggling with what to watch after finishing the last six episodes, there are plenty of television shows with similar plots and themes that fans can dive into next. These six shows should help fill the void left behind by The Rain.

The Last Man On Earth

In The Rain, the characters are some of the last people living in Scandinavia thanks to a rain-carried virus. In The Last Man on Earth, a virus wipes out the whole world's population, leaving Will Forte's character as the last surviving human... or so he thinks. Four seasons are available to stream on Hulu.

Based on a Stephen King story, this show follows a group of residents from Maine who have to contend with strange creatures hidden in a mysterious fog that rolls into town. There's one season streaming now on Netflix.

This German language show has frequently been compared to Stranger Things, but fans of The Rain should also check it out. Dark follows what happens when two kids go missing from a small town with a dark past and an apocalyptic future. All three seasons are streaming on Netflix.

Billed as a modern Lord of the Flies, a group of high school students suddenly finds that all the adults in their town have vanished. Soon, their attempt to form their own society turns dangerous. Watch the first season on Netflix.

When a pandemic kills 80% of the world's population, the unaffected crew of a navy vessel are tasked with trying to find a cure for the remaining citizens. Watch five seasons on Hulu.

When a deadly disease wipes out everyone over the age of 22, a group of teens are left to their own devices. Two seasons are streaming on Netflix.

Clearly, while The Rain may be over, pandemic plots and shows about kids trying to survive against all odds will always be around.