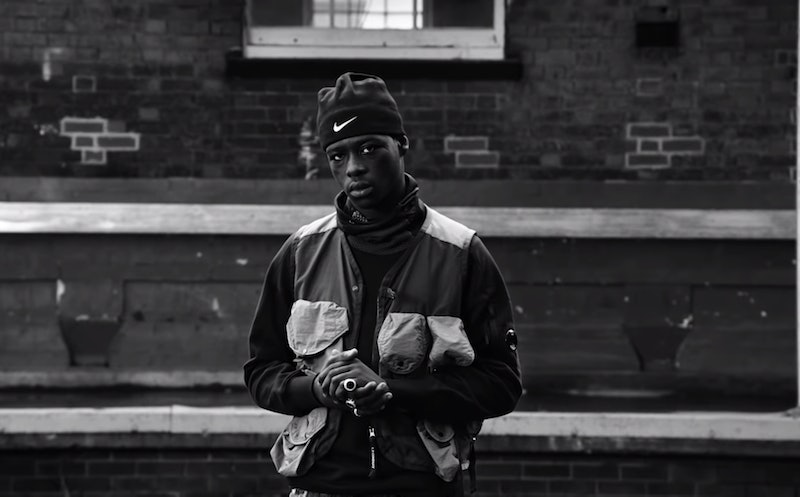 Fresh on the music scene, rapper Pa Salieu has been recognised as one of the UK's most promising new talents. The 23-year-old has just won BBC Music's Sound Of 2021, an accolade previously awarded to the likes of Adele, Ellie Goulding and Michael Kiwanuka.

"I was grateful even being in part of the top 10," he said to BBC Radio 1's Annie Mac, one of BBC Sounds' panelists. "There were some crazy talented people," he added.

The award, voted on by a panel of 160 industry tastemakers – from Billie Eilish, Stormzy, Charli XCX, Foals to journalists and DJs – recognises musicians tipped for success in the coming years.

Reflecting on the win, Pa Salieu tweeted: "Madness! I have won BBC sound of 2021 so early on in my career it’s madd!! Love to my team all the judges on the panel and my BBC family!!"

The Coventry-based rapper released his debut single Frontline in January 2020, followed by his debut critically-acclaimed mixtape Send Them To Coventry.

Pa Salieu, who was born in Slough and grew up in The Gambia and Coventry, has been praised for his "hard-hitting lyrics" about violence, racism, friendship, and family. Per BBC describes he describes himself as the "voice for the voiceless" and his "fresh" and "inventive" and sound is said to bring a "unique perspective on Britain."

Following the win, DJ Annie Mac said: “His songs are exquisitely produced, with enough restraint for Pa’s voice to shine through and have the space to tell the stories of his life. They are stories of friendship and family, of violence, exclusion and racism and they act as timeless evidence of British street life at the turn of new decade.”

It's music the rapper has delivered against all odds, after recovering from a near-fatal gunshot wound to the head in 2019. Clearly, the breakout star has an incredible story to match the music, here are five things to know about Pa Salieu.