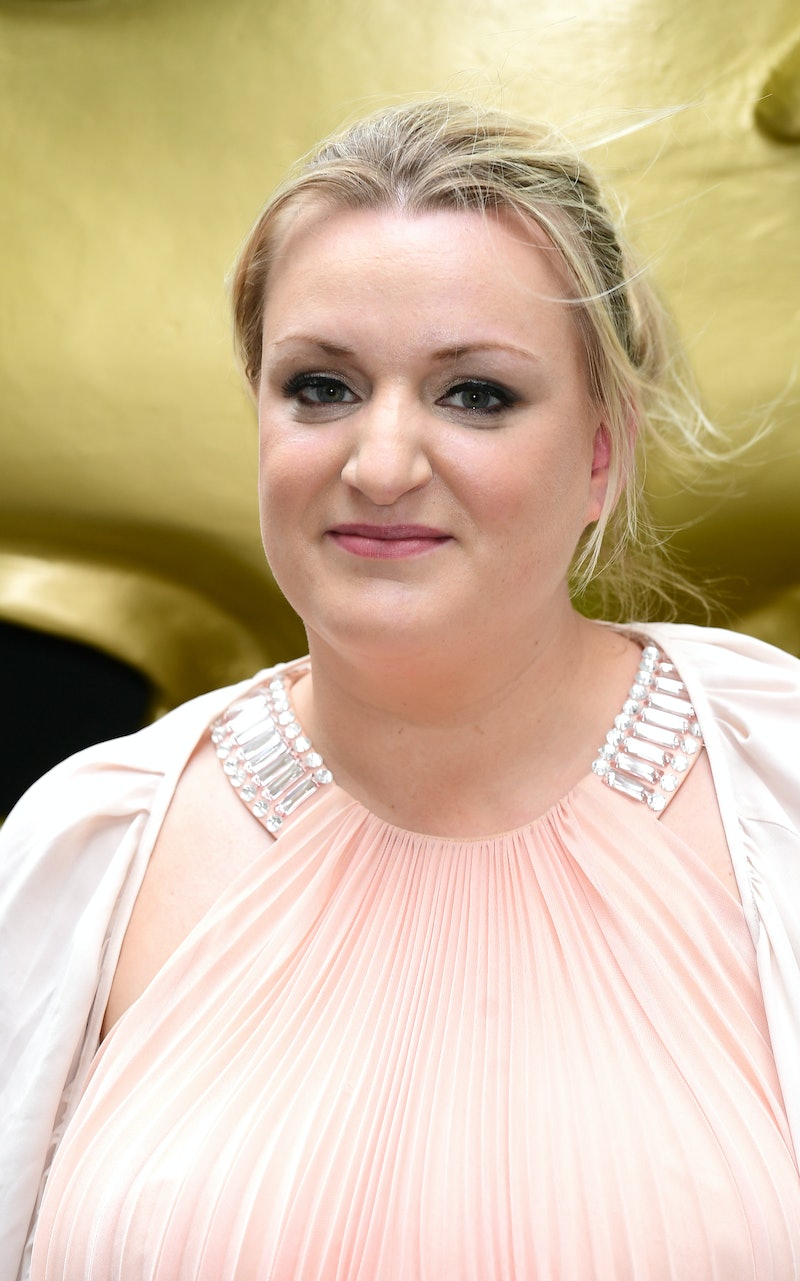 Between starring in the new line-up of Celebrity Gogglebox and putting out some of the best TikToks to come out of lockdown, This Country’s Daisy May Cooper hasn't stopped making fans laugh throughout the pandemic. But the BAFTA award-winning actress and writer – best known as for her role as Kerry Mucklowe – has opened up about her anxiety on Instagram, highlighting how, no matter who or where you are, anxiety can be a really tough thing to live with.

Posted on her Instagram on July 19, Cooper addressed her anxiety directly: “Dear anxiety, will you kindly f*ck off. Yes I’ve made some huge f*ck ups in the past. Yes there are things that I’m embarrassed about and yes there are things that I’ve done that I’m ashamed of (especially after a night of drinking). But 78% of the time, I’m kind and a good person,” she wrote. “I’m a human being just trying to get by (be a mum, pay bills, keep the house tidy and not a total sh*t hole) and you insist on trying to convince me how much of a tw*t I am. You also try to make me afraid of everything.”

Cooper wrote about how anxious the pandemic has made her, how scared she felt thinking she’d die after going to the shops. She also said it’s made her second guess friendships. “You make me think my mate is off with me because she wrote 'okay' when I asked her if I could call later as I was on the toilet. Just stop it because it’s getting boring now,” she wrote.

Speaking out about mental health can be an incredibly difficult thing to do, leaving you feeling vulnerable. However, the response to Cooper’s post has been overwhelmingly positive. One follower wrote, “it's crippling sometimes isn't it pet. Hope you are okay. You are such a special person spreading so much joy.” Another said: “this is so true and comforting that others feel the same as me.”

Singer Ella Henderson commented: “I relate.” Similarly, journalist and broadcaster Cherry Healy wrote, “anxiety is a f*cker – I wonder sometimes what it would be like without it – so hard to know what’s a “normal” level – but getting older and being able to tell it to f*ck off is at least a starting block.”

In a later post responding to all of her followers that have reached out Cooper wrote: "So lovely hear you all be so open and honest about anxiety.You are all so bloody brave. Now let's get back to kicking ass." If you want to see Cooper and her dad in action on Gogglebox – and I promise you do – tune in on July 24 on Channel 4 at 9 p.m.