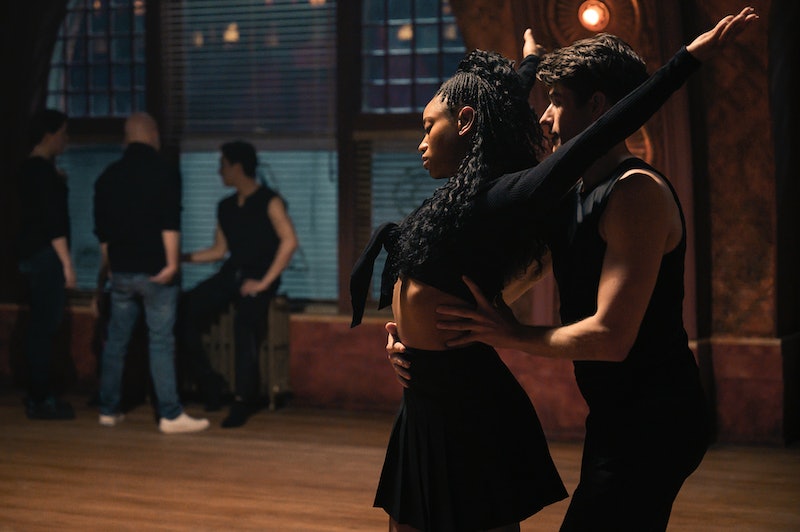 Please welcome Tiny Pretty Things to the stage. The Netflix series based the novel of the same name by Dhonielle Clayton and Sona Charaipotra has major Black Swan meets Pretty Little Liars vibes. The show follows a group of ballerinas striving for the top spot at Chicago's prestigious Archer School of Ballet, a coveted position that some would *literally* kill for. And depending on how much Season 1 covers, there's a good chance Tiny Pretty Things could return for Season 2, because Clayton and Charaipotra wrote a sequel book titled Shiny Broken Pieces.

In Season 1, Neveah (Kylie Jefferson) is shocked when she gets accepted into Archer after initially being rejected. Later, she learns that her spot was opened by the sudden and mysterious death of star student Cassie Shore (Anna Maiche), beginning a domino effect that reveals the school's most tragic secrets. As she continues to learn the ropes, Neveah finds herself up against Bette (Casimere Jollette), June (Daniela Norman), Shane (Brennan Clost) and her other classmates — every ballerina for themselves.

According to Goodreads, Shiny Broken Pieces picks up during the class' final competition for placement on the American Ballet Company. "With the stakes higher than ever, these girls have everything to lose…" the synopsis reads. "And no one is playing nice."

In an interview Metrosource, Clost — who's a dancer by trade — shared his excitement for the possibility of a second season. In preparation for Season 1, he diligently studied both books to fully grasp his character. "I’m excited of course for us to share Tiny Pretty Things with the world, it’s been our little secret for so long," he said. "I’m also excited that if it does well, we would get to be back together to film more. Or that if people love it, I could acquire more acting work from it." Fingers crossed for Clost and the rest of the cast.