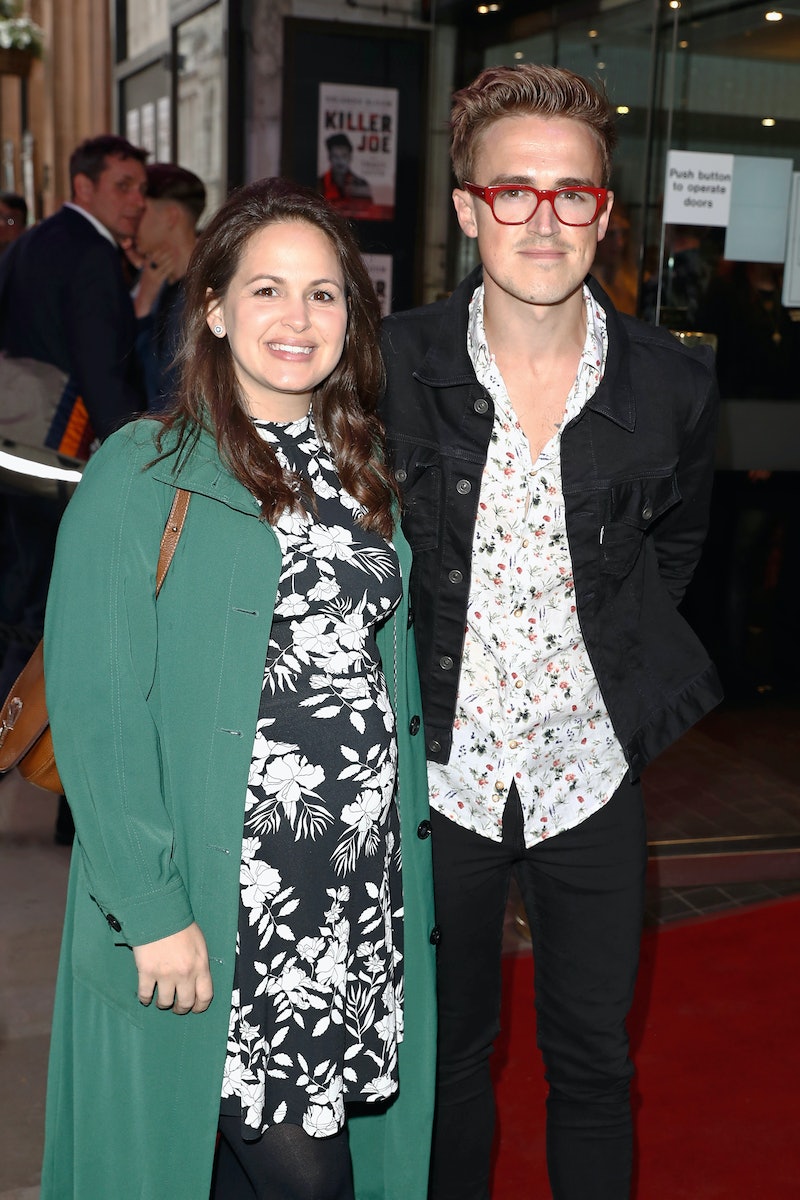 Tom and Giovanna Fletcher have apologised after reports emerged that they made use of the government furlough scheme. According to The Sun, an HMRC register of claims shows that the couple were given support by the scheme just weeks after Giovanna was crowned Queen of the Castle on the ITV series, I’m a Celebrity...Get Me Out of Here last year.

The pair reportedly received up to £30,000 from the scheme, a figure which they have denied, despite having a joint worth of £8m. The 36-year-old author and the McFly star have called their use of government funds a “huge error of judgement.”

In a joint statement on Instagram, they said: “Hi everyone, we’ve always had a very honest and open relationship with you all on here so we thought it was important to address questions that some of you have rightly asked us in the last 24 hours.

“This weekend there was an article in one of the Sunday papers about us using the government furlough scheme. While parts of the article were inaccurate (including all of the figures mentioned), it is true that we did follow financial advice to furlough someone we employ.”

The statement added: “Although it was a time of great uncertainty, we clearly should have thought more about the situation and funded it ourselves. It was a huge error of judgement and a mistake we wholeheartedly take responsibility for and we have paid the full amount back.”

More like this
Olivia Colman Stars In First-Look Trailer For BBC's 'Great Expectations'
By Sabah Hussain and Sam Ramsden
'Love Island' May Have Just Lost Its Main Character
By Jason Okundaye
Taylor Swift & Harry Styles Had A Secret Reunion At The Grammys
By Shahed Ezaydi
Claire Foy Spoke Out About 'The Crown's Gender Pay Gap
By Sam Ramsden
Get The Very Best Of Bustle/UK
Sign up for Bustle UK's twice-weekly newsletter, featuring the latest must-watch TV, moving personal stories, and expert advice on the hottest viral buys.