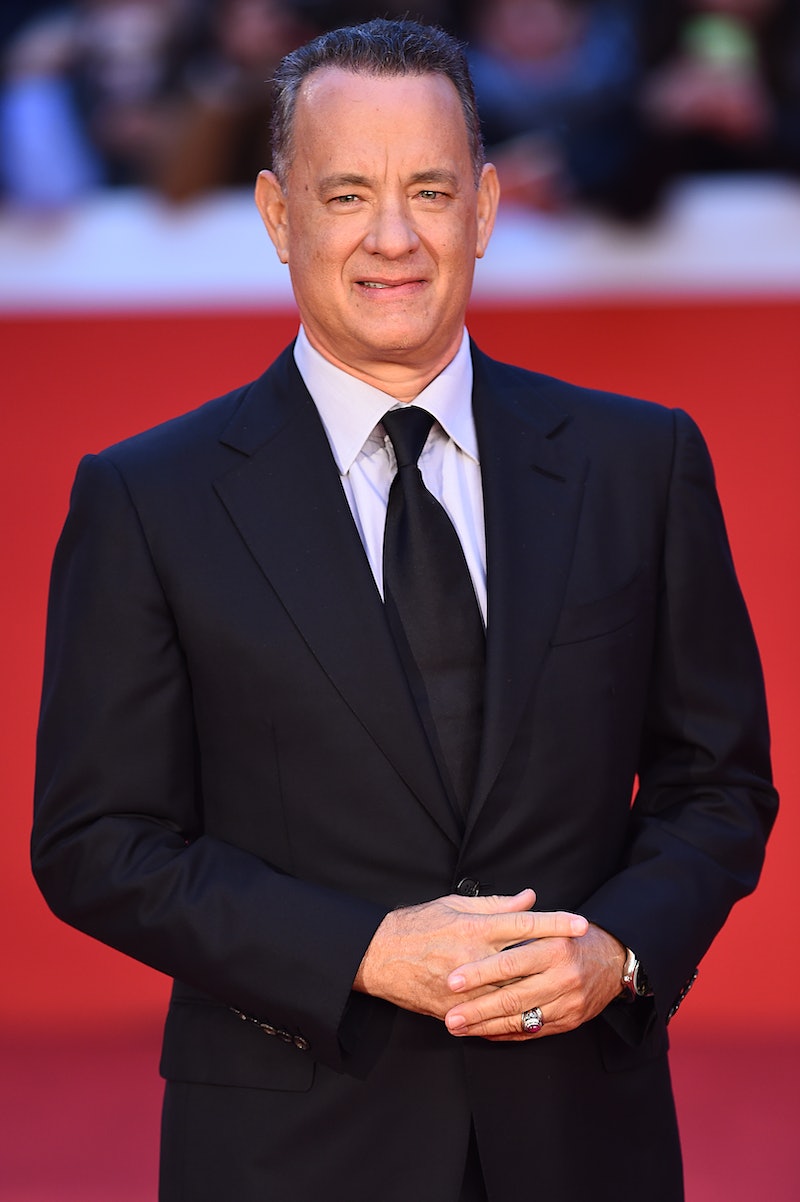 While promoting his new film News of the World, Tom Hanks was confident movie theaters would survive COVID-19, despite the shift to home streaming. The coronavirus crisis has been devastating to movie theaters across the United States, with many closing doors indefinitely due to virus restrictions and production companies opting to send big-budget releases straight to streaming. The two-time Oscar winner, however, sees an overdue "sea change" happening.

Hanks, who spoke about theaters' future in an interview with Collider, wasn't concerned about whether or not moviegoers would return to the movies after the pandemic. "Will movie theaters still exist? Absolutely, they will," he said. Hanks felt that theater owners, once reopening occurs, will have more "freedom of choice of what movies they’re going to play."

The A Beautiful Day in the Neighborhood star noted that franchise films, such as Marvel movies, are still being made with big-screen theaters in mind, whereas smaller indie filmmakers will be more likely to produce for streaming platforms. "I think there will be an awful lot of movies that will only be streamed," Hanks said. "I think it will be fine to see them that way because they will actually be built and made and constructed for somebody’s pretty good widescreen TV at their home." He noted that for the most part "big event motion pictures are going to rule the day at the cinemas."

For now, even franchise films aren't getting major theatrical releases. In December, Warner Bros. made the controversial decision to release its entire 2021 slate on HBO Max as well as in theaters, including Dune and The Matrix 4, according to Variety. The streaming platform also became home to Wonder Woman:1984 on Dec. 25. Legendary Entertainment, the production company behind Dune and Godzilla vs. Kong, has reportedly considered pursuing legal action over the decision to send their films straight to HBO Max. (Neither Legendary nor Warner Bros. has commented.)

Denis Villeneuve, the director of Dune, wrote an essay for Variety criticizing Warner Bros. for compromising the integrity of the movie by sending it straight to streaming. Villeneuve supported delaying the opening of Dune until October 2021 and defended the importance of seeing the film in a theater. "Cinema on the big screen is more than a business, it is an art form that brings people together, celebrating humanity, enhancing our empathy for one another," he wrote. "It’s one of the very last artistic, in-person collective experiences we share as human beings."

Fortunately, if you ask Hanks, the moviegoing experience will survive even the current health crisis.