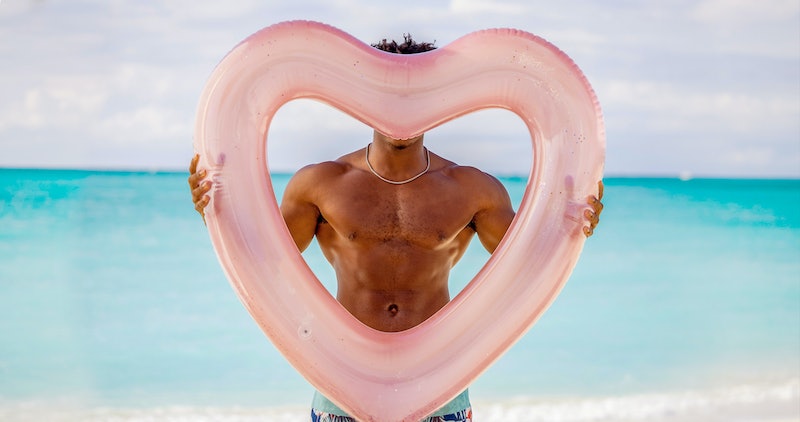 Even four seasons in, the creators of Netflix’s Too Hot To Handle still manage to trick their contestants into joining a dating reality show without knowing they will be asked to abstain from sexual contact with the other contestants for the entirety of the show. Or that abstinence, unlike on other steamy reality shows with bikini-clad women and shirtless models, is the key to winning a grand prize. And yet, Netflix did it again with Too Hot To Handle Season 4, luring 10 singles to the Caribbean, thinking they were going on a show called Wild Love hosted by Mario Lopez. Only, they find that they were under the supervision of Lana, a robot who sees everything — even what goes on under the covers at night.

Now that another winning couple has made off with a grand prize for forming an emotional connection during the retreat, will Too Hot To Handle continue the casting ruse for another season? Here’s what we know about a potential Season 5.

What Is The Too Hot To Handle Season 5 Potential Premiere Date?

Since Season 4 recently finished, there is no official word from Netflix yet about a Too Hot To Handle Season 5, but it will likely be announced soon. Season 1 dropped in late April 2020. Season 2 was filmed back-to-back with Season 1 and aired in January 2021. Season 3 was announced just afterward and then released a year later, in January 2022.

Netflix ordered Too Hot To Handle Season 4 in February 2022, and it premiered in early December 2022. So given the pattern, it’s likely that the show is currently casting and prepping for a new installment. That means a new season will likely drop in late 2023 or early 2024.

Who Is In The Too Hot To Handle Season 5 Cast?

This article will be updated as new details about Too Hot To Handle Season 5 becomes available.