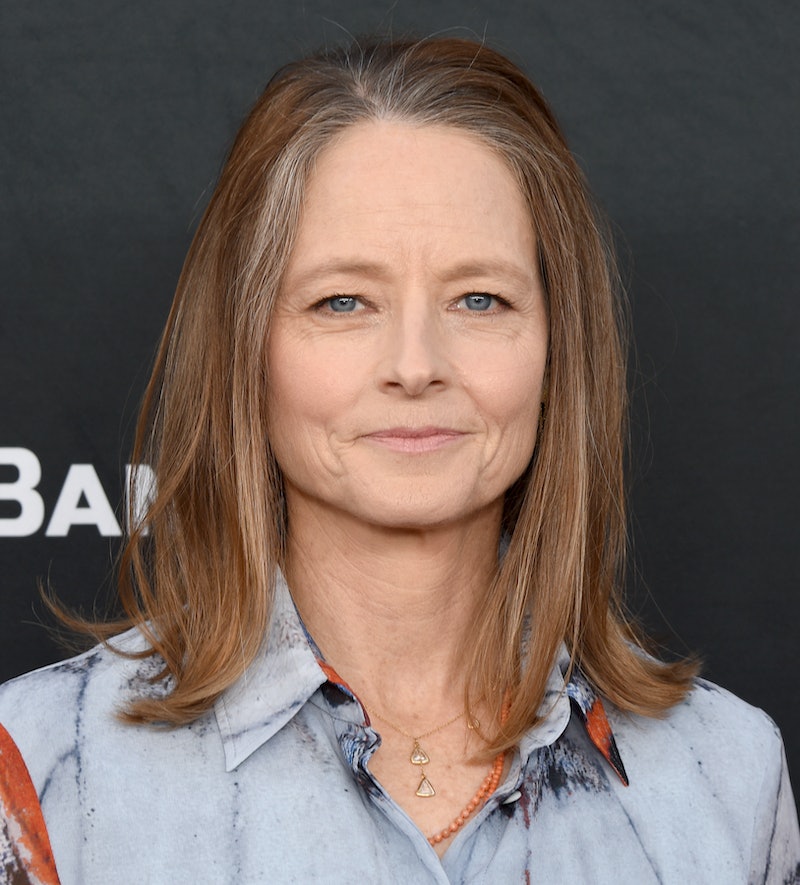 Following months of speculation, HBO announced True Detective: Night Country, the fourth installment of their Emmy-winning anthology crime drama. Last airing in early 2019, the future of the series had been uncertain before the premium cable network greenlit the next iteration, which will include a new showrunner and cast. This time, Tigers Are Not Afraid filmmaker Issa López will bring her “singular vision,” HBO executive vice president Francesca Orsi confirmed in a June 28 press statement, noting that the company is “tremendously excited to return” to the franchise.

As of publication, filming on True Detective Season 4 had yet to begin, but here’s everything to know so far.

Just more than a month before HBO announced the fourth installment, Deadline reported that Jodie Foster would be True Detective’s next star, playing Detective Liz Danvers, in addition to serving as an executive producer. This will mark Foster’s first major TV role as an adult, having last starred in a small-screen production in 1975.

Confirming Foster’s True Detective casting on June 28, HBO also revealed that Kali Reis will co-star as Danvers’ detective partner Evangeline Navarro. Best known as a professional boxer, Reis made her acting debut in the 2021 independent film, Catch the Fair One, which earned her honors at the Tribeca Film Festival and Film Independent Spirit Awards. Reis is also a motivational speaker and vocal supporter of the Missing and Murdered Indigenous Women and Girls movement. She teaches young Native women how to fight, physically and vocally, against the targeting of Native youth.

So far, HBO has only released the following True Detective Season 4 logline:

“When the long winter night falls in Ennis, Alaska, the six men that operate the Tsalal Arctic Research Station vanish without a trace. To solve the case, Detectives Liz Danvers (Foster) and Evangeline Navarro (Reis) will have to confront the darkness they carry in themselves, and dig into the haunted truths that lie buried under the eternal ice.”

Though HBO has yet to announce when True Detective Season 4 will premiere, they did reveal that filming will take place in Iceland. In early June, López shared behind-the-scenes Instagram photos of her and her “fearless production team” location scouting in the Arctic. “A selfie before flying and starting prep,” the new showrunner captioned a June 13 post. “Let's see how that compares to after the wrap...Here we go.”

True Detective Season 3, which starred Mahershala Ali, filmed for about six months before wrapping production in August 2018, ahead of its January 2019 premiere. If Season 4 follow a similar timeline, fans can expect Night Country to arrive sometime in mid-2023 but stay tuned for an official announcement.

This post will be updated as more True Detective Season 4 details become available.

More like this
Everything To Know About 'FBoy Island' Season 3
By Kadin Burnett
‘The White Lotus’ Is Coming Back For Season 2 This Fall
By Bustle Editors
An Ultimate Guide To The Music Of 'Rap Sh!t'
By Brad Witter
Neil Patrick Harris’ 'Uncoupled' Character Will Make A Life-Changing Decision In A Potential Season 2
By Brad Witter
Get Even More From Bustle — Sign Up For The Newsletter