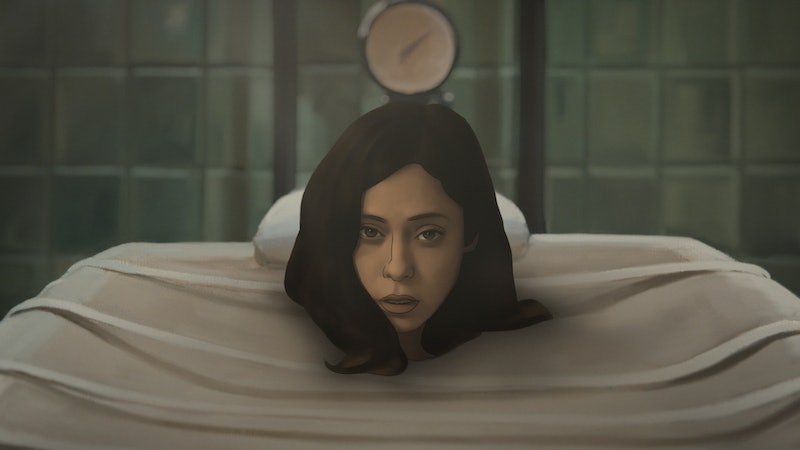 Amazon Prime’s unconventional adult animated dramedy Undone uses rotoscoping to tell the story of Alma Winograd-Diaz, a 28-year-old Mexican American woman. Alma’s life is turned upside down after a near-death experience leads her to develop a special ability to move through space, time, and memory — while also spiritually connecting her to her deceased father, who died under suspicious circumstances when she was a child. Throughout the first season, Alma uses her new gift to try to solve the mystery of her father’s death while also understanding her family history. In Season 2, she learns that her sister Becca has similar abilities to move through time, and the two sisters work to uncover the secrets, silences, and traumas that still haunt their mother and grandmother.

The platform hasn’t yet announced whether it plans to renew Undone for a Season 3, but it’s certainly a possibility. Due likely in part to both the nature of rotoscope animation and also COVID-19 pandemic-related delays, two and a half years passed between the releases of Season 1 and Season 2 — so, unfortunately, Undone fans might be in for a bit of a wait before a potential Season 3 drops. However, Amazon Prime Studios took only two months after Undone Season 1 premiered to announce the series was being renewed for a second season, so news on the show’s future could arrive relatively soon.

Although what the plot would cover is not yet clear, a third season would likely follow the same eight-episode format as the first two seasons and continue the exploration of Alma’s ability to travel through time and space while trying to uncover her family’s secrets and understand her past.

Amazon Prime Studios has yet to announce a release date or put out a trailer for Season 3 of Undone, but this piece will be updated as more information becomes available.