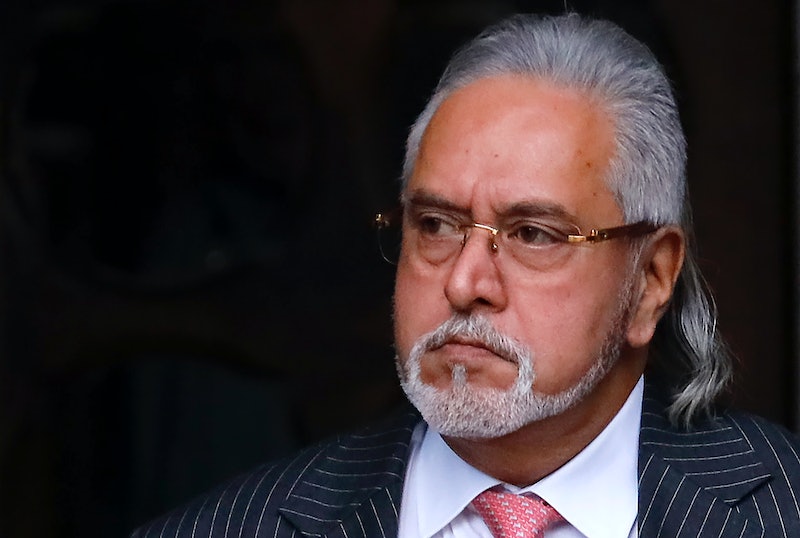 Despite Scotland Yard executing a warrant in April 2017, Bad Boy Billionaires: India subject Vijay Mallya's extradition is still up in the air more than three years later. According to the Times of India, the former chairman of India's now-defunct Kingfisher Airlines has been out on bail and living in the UK since March 2016. The most recent update on his case came last May, when he lost his appeal to the UK Supreme Court against his extradition to India, where he's facing money laundering and fraud charges.

British High Commissioner to India, Sir Philip Barton, explained in July that the UK government cannot set a timeline for extradition. "The UK government and the courts, which are independent of the government, are absolutely clear about their roles in preventing people avoid justice by moving to another country," he said during an online media briefing, according to the Times of India. "The extradition of Vijay Mallya is an ongoing legal case and I can't comment any further on it. I can't say anything at all about timescales."

Although Barton also declined to comment on whether Mallya was seeking asylum in the UK, Indian officials urged the European nation not to consider an asylum request. The UK government also indicated in June that Mallya is unlikely to be extradited to India any time soon, as there is a legal issue that needs to be resolved first.

"Under United Kingdom law, extradition cannot take place until it is resolved," the High Commission said, according to CNBC TV18. "The issue is confidential and we cannot go into any detail."