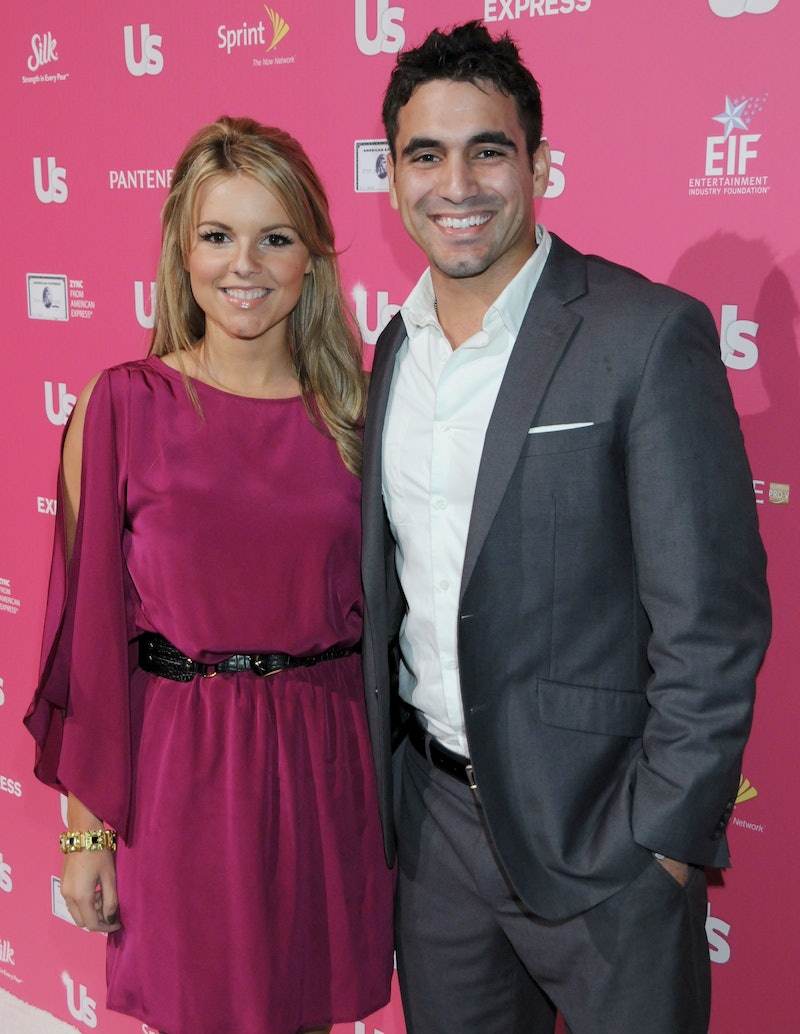 Things may not have worked out with Ali Fedotowsky, but it looks like former Bachelorette winner Roberto Martinez has finally found his happy ending. In January 2020, Martinez announced via Twitter that he was engaged to his girlfriend Kristiana Elliott. “When you know you know. Found my forever sweetheart,” the insurance agent wrote in the caption, which was accompanied by a series of photos of the happy couple, according to Us Weekly, though the post has since been taken down. Bustle reached out to Martinez for comment regarding his post-Bachelorette life, but had yet to hear back at the time of publication.

Roberto and Ali's Bachelorette engagement lasted less than two years before they decided to break up. “It’s not necessarily a bad thing if a couple decides to go different ways,” Fedotowsky said in February 2017 while discussing the breakup on her former online talk show Love Buzz. “It could be the best thing for them. Because I always say about The Bachelor and Bachelorette, people are always like, ‘Oh, your relationship from The Bachelor didn’t work out — it was a failed relationship.’ And I said, ‘Actually, I think it was the most successful relationship of my life because I learned so much about myself.’”

Since their split, Fedotowsky began dating and ultimately married radio personality Kevin Manno in 2017. They now share two children, daughter Molly and son Riley. And now that Martinez seems to have found the woman of his dreams as well, it appears these two former Bachelorette alums are getting that fairytale ending after all — just not with each other.