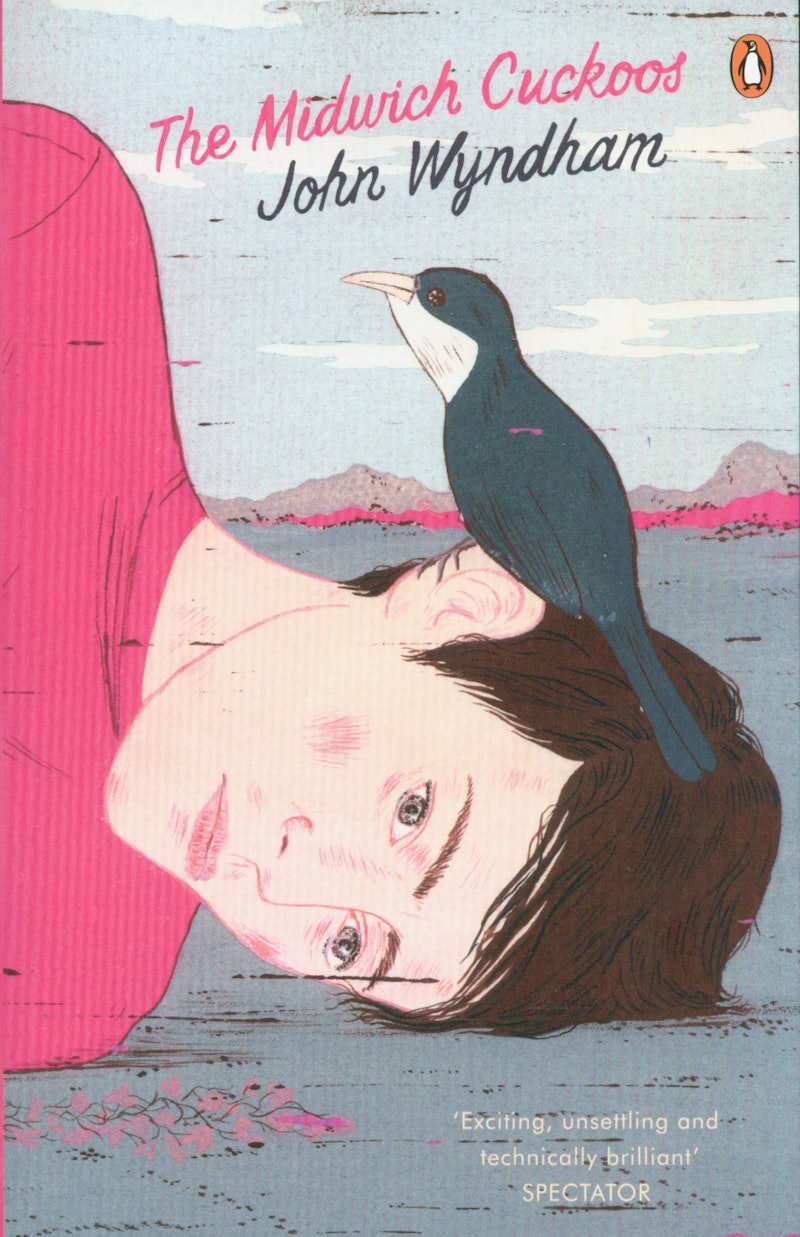 Spoiler alert for The Midwich Cuckoos book and TV series. When John Wyndham first published The Midwich Cuckoos in 1957, it gained a controversial reputation. The science-fiction tale deals with parasitic aliens, telepathy, and a small countryside town turned upside down. So it’s not exactly for the fainthearted. And if you’re planning to watch Sky Original's adaptation of the spooky story then you may be wondering what happens at the end of The Midwich Cuckoos book? Sometime’s it’s better to know what’s ahead of you.

At the centre of Wyndham's twisted tale is the quiet fictional town of Midwich. Over the course of 24 hours, every inhabitant of the town falls unconscious. The authorities are notified but no one can enter and no one can explain why it’s happened. A mysterious silver object sits at the centre of the village. However, after a day passes, the silver object disappears, and everyone wakes up seemingly unaffected.

Months pass and nothing happens. Then slowly the villagers realise that every woman of childbearing age in the town has become pregnant. As a result, 61 children are born – all on the same day – and each child has the same golden eyes and white-blonde hair.

This isn’t all that links the children. They learn telepathically, meaning as soon as one knows how to do something, they all do. The Children, as they become to be known, seem to have a group think pattern. The boys act as one and the girls act as another group entity.

The Children can also control the minds of the people around them, meaning they soon become too much to handle for the parents of the village. They’re handed over to be cared for by Professor Gordon Zellaby in an institution run by the Ministry of Defence. Under the guise of learning and development, The Children are observed under his watch but this is when things start to turn spooky.

Altercations begin to happen in the village. Deadly fires are started and the villagers turn on The Children but they have the telepathic ability to force their attackers to harm and kill themselves. As these violent incidences become more frequent, Professor Zellaby discovers they’re not the first of their kind. Russia, Canada, Australia, and Mongolia had groups of similar children with the same powers.

At the end of The Midwich Cuckoos, Professor Zellaby has to decide between keeping the increasingly violent children alive or following the path that the Soviet Union took and kill them. He recognises that they must be stopped but, considering their powers, that’s no small task. In the end, he detonates a bomb inside one of the classrooms in the institution, killing himself and the children. It’s absolutely a tale with twists and turns.

Sky has taken on Wyndham’s story and put a modern twist on it, with Keeley Hawes and Max Beesley taking on the lead roles. And if the story sounds scary to you then David Farr, writer and creator of the adaptation, is right there with you.

“I first read The Midwich Cuckoos when I was twelve,” Farr told Sky. “I was living in a small town in 1980s Britain. Everything about the book rang true to me and terrified me. An invasion of a small community by a hostile and ruthless force. Apparently innocent children as a force of huge malevolent power. It got under my skin.

“As I've grown older, the story has never ceased to exert a grip. The idea that we may birth our own destruction is so simple and frightening. That as a mother or a father, the being we love most in the world may turn on us. It's the stuff of nightmares.”