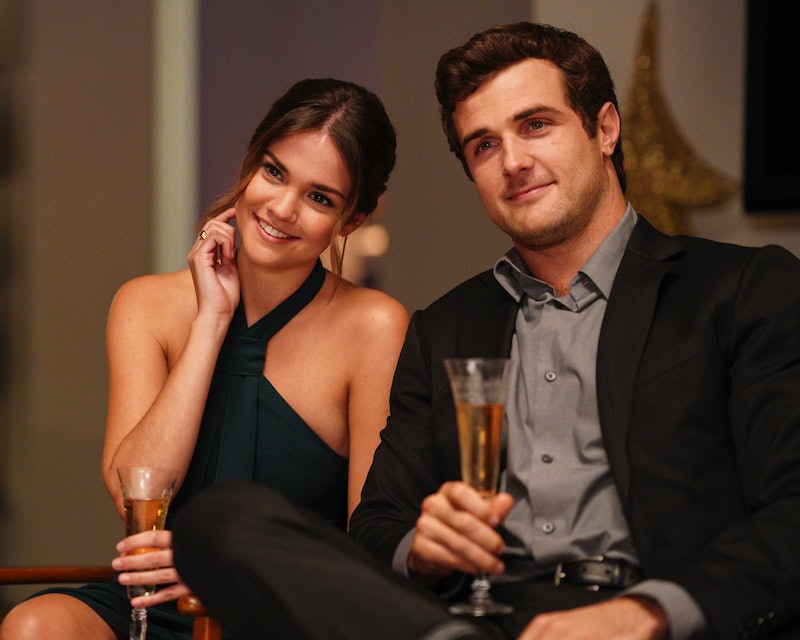 Anyone keeping up with the Fosters sisters and their friends in the Coterie will be glad to hear that Good Trouble has been renewed for Season 3, according to TV Line. The announcement was made at a Television Critics Association event in January while Season 2 was airing on Freeform.

The network didn't announce a Season 3 premiere date, and given how the show has aired so far, it's hard to predict when that would be. Season 1 aired 13 episodes from January to April, but Season 2 switched things up. The second season contained two eight-episode parts that aired June to August and then from January to March. The gap was filled by a two-hour Christmas special in December. If Season 3 follows Season 2, the next eight episodes could be coming to viewers this summer, meaning they'd only be missing the Good Trouble fun for a handful of months.

When The Fosters ended in 2018, executive producer Joanna Johnson expressed interest to TV Guide in specials to go hand-in-hand with the spinoff, so it's very possible that the Christmas special becomes a holiday tradition. The cast of The Fosters reunited for the Good Trouble Christmas episode in 2019 , and perhaps they will again for a future holiday special. "To me, it didn't feel like so much an ending as sort of saying to everyone, this family will live on," Johnson said of The Fosters finale at the time. "We're going to see them in a spinoff, and who knows, maybe we'll do another Fosters special if it does well ... I do think that another wonderful thing about the spinoff is that it keeps our family relevant and alive."

Fosters cast members have also appeared during regular season Good Trouble episodes in one-off capacities, which is likely to continue into Season 3 even if there is no set Fosters/Good Trouble crossover week to week.

It's never fun to say goodbye to your favorite television shows and characters, so at least Good Trouble fans can rest assured that another season is coming soon.