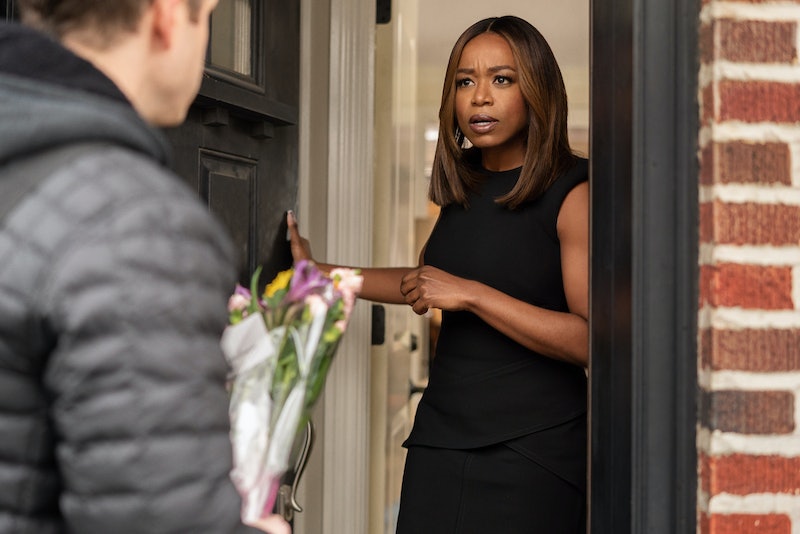 The original Power series may have ended earlier this year, but fans have plenty of its spinoff, Power Book II: Ghost, to look forward to. After the Season 1 fall finale airs on Oct. 4, Power Book II will come back with five more episodes. It's unclear when those episodes will premiere, but according to Variety, the plan is to film later this year. So viewers are likely looking at an early 2021 return date. And there's a lot of Power content to come after that.

The series, which follows Ghost's son Tariq (Michael Rainey Jr.), was greenlit for a second season in September. According to Deadline, Starz renewed the show after its successful premiere, which drew 7.5 million views across multiple platforms and broke records on the Starz app, driving up the subscriber rate by 42%.

"I am incredibly humbled by and grateful for the response from our Power fans — the best fans in the world, period," showrunner and executive producer Courtney A. Kemp said in a statement to Deadline. “To have our fans return — and bring new viewers to the first spinoff in the Power Universe — is a dream come true."

She added that the second season will further explore "Tariq's journey with the Tejada family" as things get more complicated and more dangerous for everyone.

But that's not all. According to Variety, there are three other Power spinoffs in the works as well. The prequel series Power Book III: Raising Kanan is set to premiere sometime in 2021, followed by Power Book IV: Force, which will see Joseph Sikora reprise his Power role as Tommy Egan in the events that follow the Power finale, per TV Line. Finally, Power Book V: Influence will center around politician Rashad Tate (Larenz Tate). Until then, you can look forward to more Power Book II episodes coming soon.