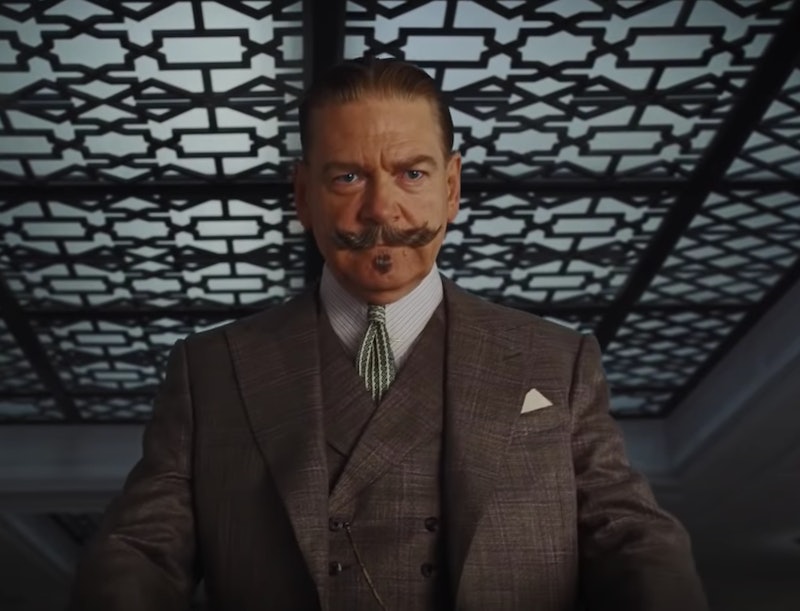 The follow-up to Murder on the Orient Express, Kenneth Branagh's Death on the Nile is one of 2020's highly-anticipated films. Based on the 1937 novel of the same name by Agatha Christie, the film follows Belgian detective Hercule Poirot (played by Branagh) as he encounters a murder case while on holiday in Egypt. But when is Death on the Nile out in the UK?

With cinemas beginning to reopen across the UK following lockdown, Death on the Nile is set to continue with its October 23 release date. As with other films due for release in 2020, Covid-19 did have a slight effect on post-production. Filming wrapped in December 2019, but post-production was undertaken in the midst of the pandemic. "We are in good shape," the director told Entertainment Weekly in May. "The studio has seen the film and is very supportive of it. We are very excited."

"We are continuing to fly the flag for the big screen experience," Branagh continued. "We're prone to the challenges of social distancing and isolation (but) so far so good."

It's still a long way to go for the next Poirot murder-mystery, but fans were given a taste of what's to come today (Aug. 20) thanks to a trailer. Despite only seeing small snippets of the star-studded cast, seeing the likes of Gal Gadot and Emma Mackey fawn over Armie Hammer (with disastrous results) is delightfully exciting.

The film also features Tom Bateman, Russell Brand, Rose Leslie, Sophie Okonedo, and Letitia Wright, as well as a reunion of sorts between Dawn French and Jennifer Saunders. Much like Murder on the Orient Express, Branagh sure knows how to put a cast together.