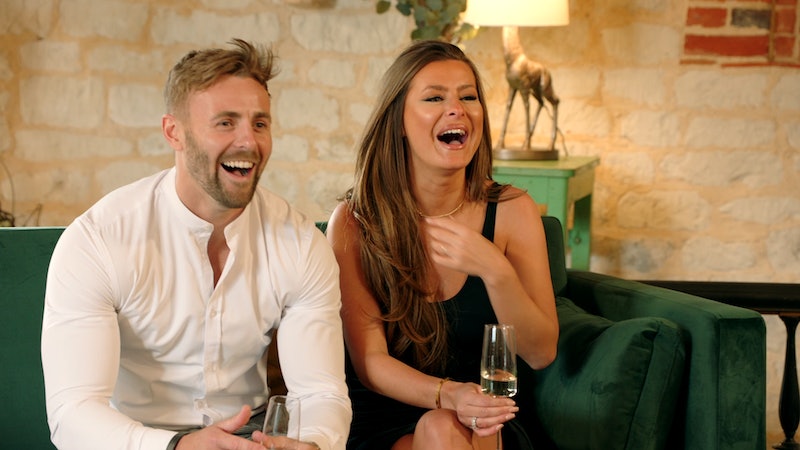 Married At First Sight UK aired its first vow renewals on Wednesday, 29 Sept., with the second and final set of renewals due to air on Thursday (30 September). However, due to technical issues on Channel 4, a repeat of Wednesday’s episode aired instead of the finale.

Luckily, E4 has now revealed the cause of the problem and announced that viewers will be able to watch the episode on Friday, Oct. 1. The broadcaster explained that the error was a knock-on effect of an outage Channel 4 and other channels experienced over the weekend.

A spokesperson for E4 told Digital Spy: “Following the incident at the weekend, ongoing technical issues have meant that Thursday night’s episode of Married at First Sight UK was a repeat from Wednesday 29th September. We apologise to the fans of the show and have worked hard to get the episode to you this evening [Friday, Oct. 1] at 9pm. We hope that when you finally watch it you can find out whether Amy and Josh, Tayah and Adam and Morag and Luke renew their vows.”

Fans were extremely confused and understandably annoyed by the issue, wanting to see the finale as soon as possible. One person wrote on Twitter at the time: “Ummm @E4Tweets we’re all waiting for the final episode of #MAFSUK and you’re playing a repeat?!”

Another said, “This isn’t what I ordered.”

A third wrote, “Me sitting down to watch #MAFSUK finale and thinking it’s the longest recap ever.”

After Channel 4 realised their mistake, they cut to adverts and then replaced the program with First Dates.