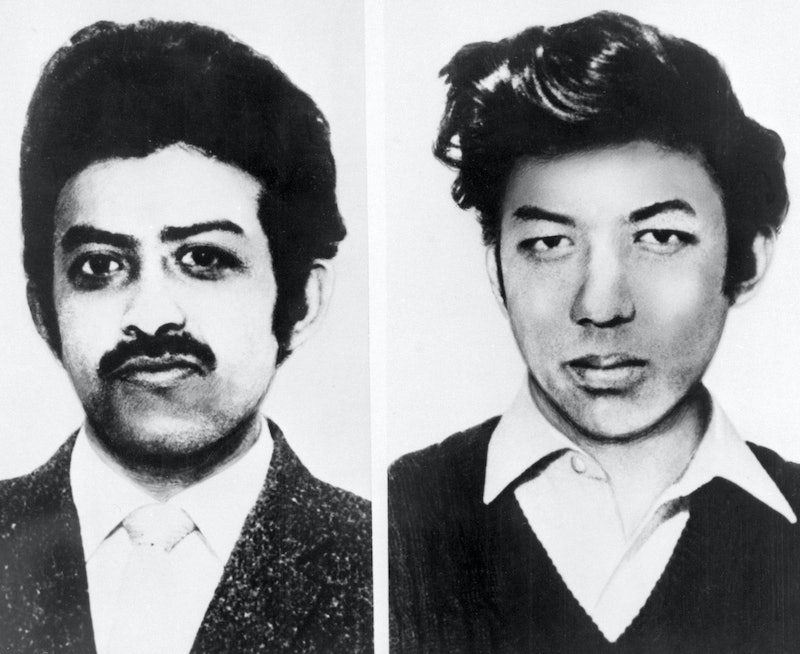 In 1969, Muriel McKay was kidnapped in Wimbledon, South London. Her mysterious disappearance sparked a major investigation and became known as Britain’s first kidnap and ransom case. The story that shook the nation is the topic of Sky’s latest must-watch documentary The Wimbledon Kidnapping, which also delves into the capture and convictions of brothers Arthur and Nizamodeen Hosein who were later found guilty of Muriel’s kidnap and murder. But, where are the Hosein brothers today?

Per Forbes, Arthur and Nizamodeen were identified as McKay’s kidnappers in February 1970. Prior to their capture, Muriel’s husband, Alick, had received phone calls from an unidentified man who claimed to be part of “Mafia, Group 3, from America.” The mysterious caller demanded £1 million from Alick in exchange for his wife’s safe return, and it was later established that Muriel had been kidnapped by mistake — the real target being the wife of the media tycoon, Rupert Murdoch.

Following additional ransom attempts, including several letters and further phone calls, police eventually tracked the kidnappers down after raiding a Hertfordshire farm. The men were identified as brothers Arthur and Nizamodeen Hosein. The siblings were tried for her murder at London’s Old Bailey, and, although a body was never recovered, it was speculated that McKay’s remains had been fed to animals on the Hertfordshire farm.

As the Independent reports, Arthur and Nizamodeen each served 20 years in prison for the kidnap and murder of Muriel McKay. Per The Times, Nizamodeen was deported to his native Trinidad upon his release, while his brother Arthur was held in Britain to be treated for mental health issues and eventually died in prison in 2009.

Years later, the tragic case of Muriel McKay is known as one of the most notorious in British history and, as mentioned, is the subject of Sky’s latest documentary The Wimbledon Kidnapping.

With rare testimonials from key members of the McKay family, The Wimbledon Kidnapping explores in detail the shocking kidnapping and subsequent murder of Muriel that occurred during an era of profound change in British society.

The Wimbledon Kidnapping is coming to Sky Documentaries and NOW on August 21.

More like this
After The Bling Ring, Nick Prugo Was Embroiled In Another Scandal
By Arya Roshanian
The Bling Ring's Alexis Neiers Has Come A Long Way Since Her 'Pretty Wild' Days
By Sophie McEvoy and Arya Roshanian
Only 3 'Married At First Sight UK' Couples Are Still Together
By Bustle UK
A Former 'Strictly Come Dancing' Pro Permanently Joins 'It Takes Two' Spin-Off
By El Hunt and Sam Ramsden
Get The Very Best Of Bustle/UK