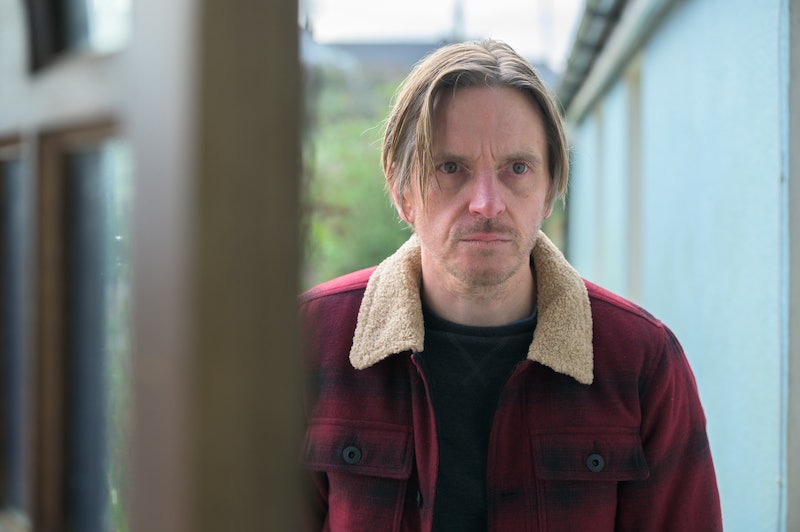 Brand new crime series The Pembrokeshire Murders retells the harrowing true story about notorious Welsh serial killer John Cooper. Starring Hollywood actor Luke Evans as Detective Superintendent Steve Wilkins, the three-part drama is a compelling look at the extraordinary investigation that finally took the killer down. The ITV series also stars Oliver Ryan as Andrew, John Cooper's estranged son, who was a witness during his landmark trial, yet where is Andrew Cooper now?

Andrew Cooper sees the upcoming drama as "an opportunity to set the record straight," the show's writer Nick Evans told The Metro. As depicted in the drama, John Cooper (played by Keith Allen) tried to implicate his son in his crimes, which included two double murders during the '80s, a string of burglaries, and sexual assault in the Welsh county.

Unsurprisingly, there's not much personal info on Andrew available. He changed his name from Adrian — the name given to him by his father — to further distance himself from John's crimes. Per BBC News, Andrew also appeared as a prosecuting witness during his father's trial, which eventually led to the killer serving a life sentence in 2011.

John's first crimes took place in 1985, when he murdered brother and sister Richard and Helen Thomas at their isolated mansion, close to Milford Haven, Pembrokeshire, as BBC reports. After fatally shooting his victims, Cooper went on to set the property alight — and four years later, his murderous streak continued when he killed Peter and Gwenda Dixon on the Pembrokeshire coastal path near Little Haven.

Steve Wilkins detailed the full extent of the investigation in his book Catching the Bullseye Killer, which is the inspiration for the ITV series. Per the book, Wilkins recorded John's attempts to implicate his only child during the investigation. These sinister detailers led Nick Evans to track Andrew down for the drama series.

"Over the course of several meetings — quietly, frankly and without self-pity — Andrew told me how it had been for him growing up as the abused son of a serial killer," said Evans in a statement for ITV. "He also breathed life into the tragic figure of his mother, Pat, who, in another extraordinary twist, had died of a heart attack on Cooper's first night of freedom after his release from prison in Christmas 2008."

Evans added, "Thanks to Andrew's openness and generosity, the drama I was writing now had a poignant, deeply personal storyline which would run in parallel with the police procedural."