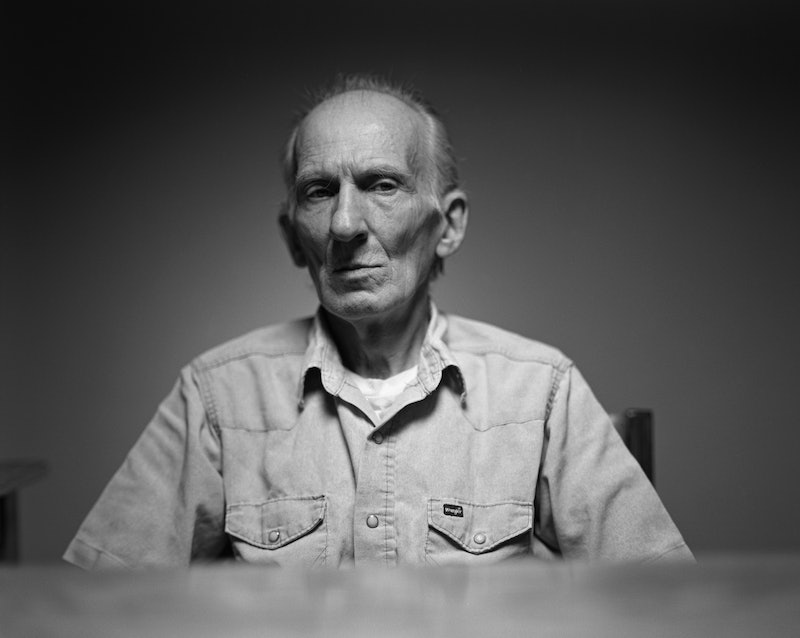 Fifteen years ago, David Raccuglia set out a mission. His father had been the prosecutor who secured a conviction for Chester Weger, a man who’d been accused of murdering three hikers at LaSalle, Illinois’ Starved Rock State Park in 1960. But Weger had long maintained his innocence, and questions and doubts hung over Raccuglia for decades. HBO’s The Murders at Starved Rock documents his quest to uncover the truth.

On March 14, 1960, vacationers Lillian Oetting, 50, Mildred Lindquist, 50, and Frances Murphy, 47, went out for a hike in Starved Rock. Days later, they were discovered bound and bludgeoned to death in a cave. Weger, a dishwasher at the lodge where the trio had been staying, sparked suspicion when investigators matched string used in the murders to the kitchen where he worked. He professed his innocence for months, but eventually failed a polygraph test and confessed to killing the women in what he described as a a robbery gone awry. Two days later, Weger recanted his confession while discussing the case with his court-appointed public defender.

Weger has claimed that his confession was coerced, that he has an alibi, and that there was law enforcement misconduct. But the judge declined to suppress Weger’s confession as evidence during his trial, and on his 22nd birthday, he received a life sentence for killing Oetting. Afterward, the LaSalle County State’s Attorney opted not to prosecute Lindquist and Murphy’s murders.

After exhausting his post-conviction options, Weger began seeking parole. He was denied 23 times before eventually being granted parole in 2019. He was released from prison in February 2020. Illinois Prisoner Review Board members who voted in favor of Weger’s release cited his age, fragile health, lengthy incarceration, and lack of disciplinary action behind bars in addition to lingering questions about his guilt. “They ruined my life,” Weger said as he left Pinckneyville Correctional Center. “They made millions of dollars off of me off of publicity by keeping me locked up 60 years for something I never done.”

Following his release, Weger, who was Illinois’ longest-serving inmate at the time, moved to a Chicago rehabilitation center called St. Leonard’s Ministries and then temporarily lived at the Jesse Brown VA Medical Center. Since then, his family has helped him move into a rental home in LaSalle County. Now 82 years old, Weger is still hoping to prove his innocence. “It’s the only thing I want,” he recently told a Chicago magazine reporter by phone. “I want that more than anything else. ... I don’t want to die with people thinking I’m guilty of a crime I never committed.”

He might soon get the opportunity. Weger’s pro bono attorneys, Andrew Hale and Celeste Stack, received permission from the LaSalle County Circuit Court in October to submit evidence recovered at the crime scene — including cigarette butts, hair and string — for DNA testing. While prosecutors decried testing decades-old evidence as a “fishing expedition,” Weger’s lawyers believe his conviction could be vacated, pending the results.

“The arrest, interrogations and jury trial included many tactics now banned by the U.S. Supreme Court,” Stack said. “He received no Miranda warnings … he was arrested with no probable cause and he was denied evidence that was beneficial to his trial defense. His case would not make it into the courthouse today.”

More like this
Here’s Where Caitlin Atwater Is After HBO Max’s ‘The Staircase’
By Brad Witter and Lindsay Denninger
Betty Gore’s Daughter Honored Her After She Became A Mother Herself
By Brad Witter
IRL ‘Staircase’ Characters Todd & Clay Peterson Still Think Their Dad Is Innocent
By Gretchen Smail and Rebecca Patton
Where Is Allan Gore Now? The ‘Candy’ Subject Moved On Shortly After Betty’s Death
By Gretchen Smail
Get Even More From Bustle — Sign Up For The Newsletter