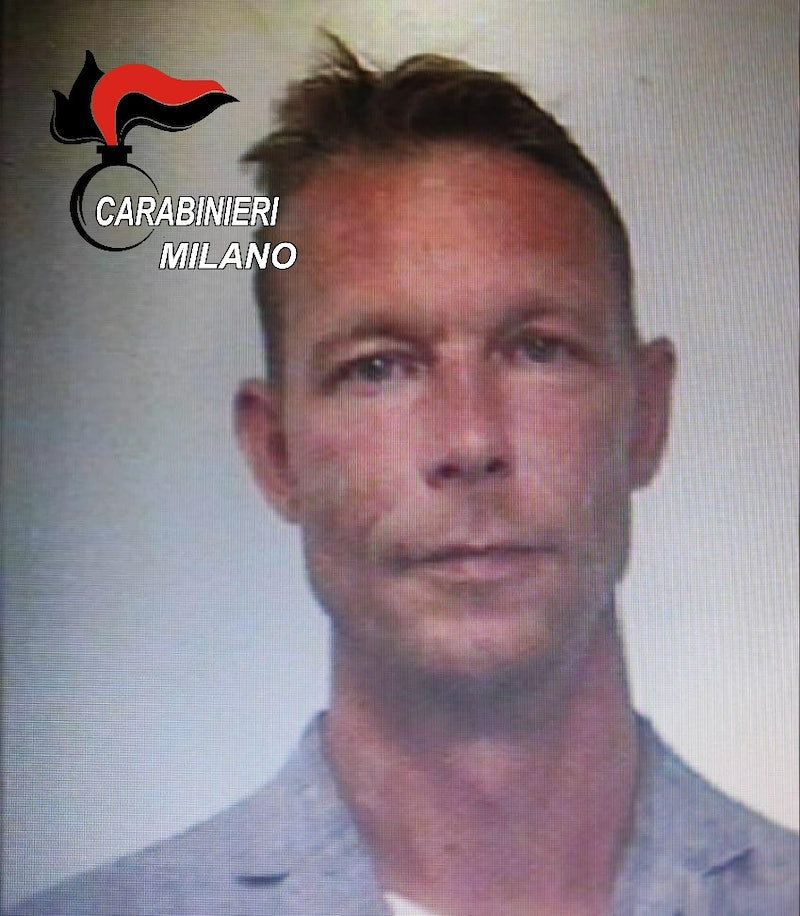 Set to air on ITV tonight (July 23), Madeleine McCann: The Hunt For The Prime Suspect will be one of the first documentaries to look in detail at Christian Brueckner, a German sex offender who has become a main person of interest in the McCann case. But where is Christian Brückner now?

Per the Independent, Brückner is currently serving a jail term for drug offences in Kiel, a city just over 50 miles north of Hamburg. In December 2019, he was also sentenced to seven years for the rape of a 72-year-old woman in Portugal in 2005, but the case is currently under review in German courts due to technicalities surrounding his extradition.

Portuguese police have also recently re-opened the unsolved rape of an Irish woman, who was attacked two years before Madeline McCann's disappearance, per Sky News. Hazel Behan, 37, believes her assailant may have been Brückner, and now police are looking at archived case files to see if they can build a case against him. In addition, he is also being investigated for the disappearance of a five-year-old girl in Germany and six-year-old boy in Portugal.

Brückner has a history of abusing children, and was given a two-year suspended jail sentence in 1994 for sexually abusing a child, the BBC reports.

There is mounting evidence suggesting Brückner was involved with McCann's abduction, including that fact that he was in the area of Praia de Luz at the time she went missing and that he transferred the registration of his Jaguar the day after. Per Tyla, his phone was allegedly pinged by a mobile phone tower in the area the night the three-year-old disappeared, which will be explored further in the ITV documentary.

The Hunt For The Prime Suspect will compile all this evidence together and will address where the initial investigation went wrong. "What are we going to learn? How are we going to stop this happening again?" Former Surrey Police detective Dr Graham Hill, who helped with the original investigation, asks in the documentary. "If a child went missing on a beach in Europe, this summer in 2020, what would be done differently? You can abduct a child in one European country and in 24 hours drive right across Europe. And I'm not so sure that much or anything different will be done because I'm not so sure we've learned lessons from this."

Watch Madeliene McCann: The Hunt For The Prime Suspect on ITV tonight (July 23) at 9 p.m.