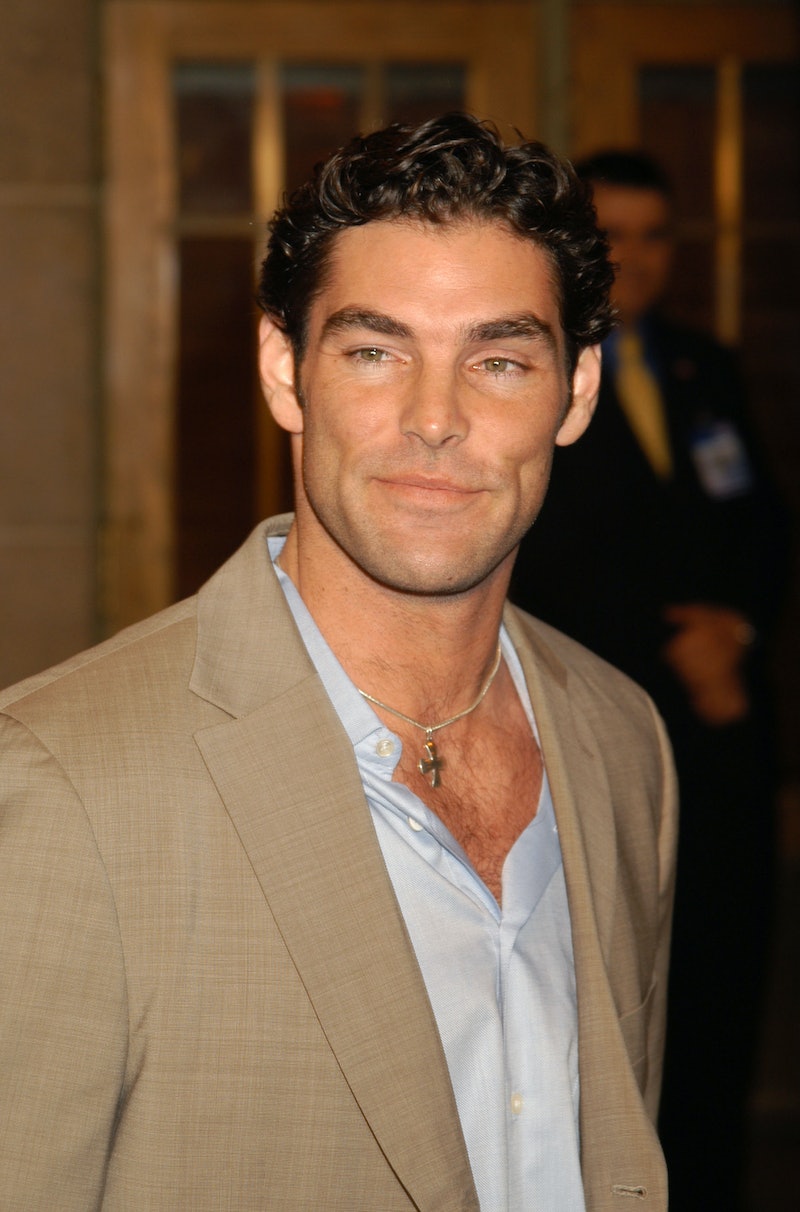 Joe Millionaire was like The Bachelor but even more unhinged. The reality series, which aired one season in 2003, similarly starred one man dating a cast of women with the goal of finding love. The twist? All of the contestants believed they were competing for a millionaire, only to learn at the end of the show that he was not.

The lead in question was Virginia Beach’s Evan Marriott. Though he was a construction worker who was at the time making $19,000 a year at the time, the women vying for his affection were told that he had inherited $50 million. He ultimately gave his final necklace — not a rose — to substitute teacher Zora Andrich, who was actually relieved to discover Evan wasn’t a millionaire. For their troubles, the couple was awarded $1 million.

So where are Evan and Zora nearly 20 years later? Read on.

What Does Evan Do Now?

Shortly after the Joe Millionaire finale, Evan hosted a short-lived show for the Gameshow Network called Fake A Date on which one contestant would go on two dates with two different singles. The catch was that one of the singles was looking for love, while the other was looking to win a luxury vacation. The series only lasted a handful of episodes, and marked the end of Evan’s foray into reality TV. He currently enjoys a low profile while living in Orange County, California, where he continues to work in construction but has opened his own company. “I started a business for myself, and everything is great. I did my first job I got it and literally almost was in tears,” Evan, now 47, told People in 2015. “I called my dad and said, ‘I feel like I’ve just been paroled. This is where I should have been.’ ”

Are Evan and Zora Still Together?

Like many couples on The Bachelor, Evan and Zora didn’t last, breaking up shortly after Joe Millionaire ended. However, it doesn’t sound like Evan regrets his choice. “I knew, without a shadow of a doubt, that Zora wasn’t into my money. Zora was an innocent girl who was sweet and nice, and she was kind,” Evan told People after the 2003 finale.

Zora — who now goes by Zora Sabrina and works as a yoga instructor and model — told People in 2015 that she “never felt bothered by the premise of the show.” However, Evan revealed in a 2015 interview with Entertainment Tonight that even though Zora wasn’t bothered, plenty of viewers were. "I've had people approach me in restaurants and women tell me how horrible I am for putting the girls through that," he said. "I'm like, 'Look, I'm just here eating my meal.'"

Besides some short-lived fame after Joe Millionaire’s finale, Evan has remained a largely private person. He doesn’t look much like he used to when he was on TV, now sporting long locks and a black and white beard, which he showed off during a 2020 YouTube interview.