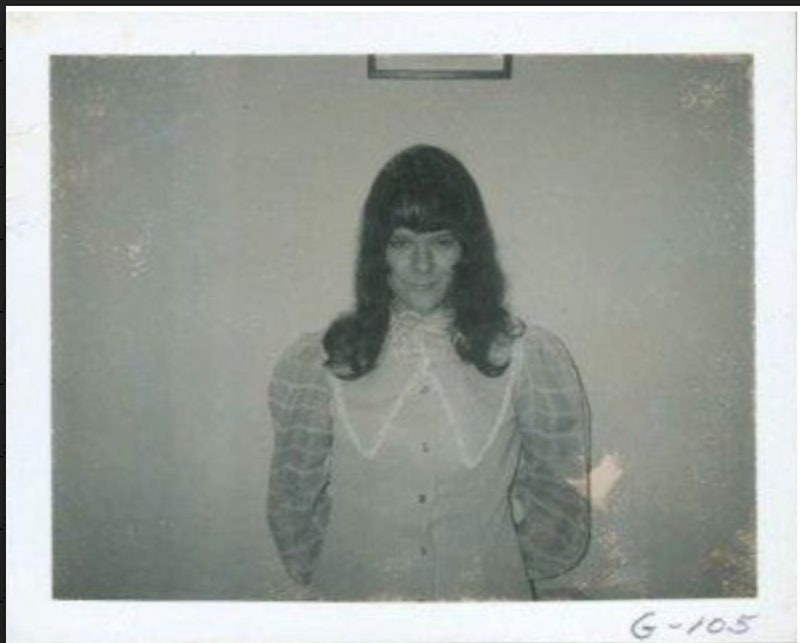 FX's A Wilderness of Error revisits the case of Jeffrey MacDonald, who was convicted in 1979 for murdering his wife and two young daughters. Though MacDonald remains in prison, he's always maintained his innocence, instead claiming his family was killed by four home intruders. Enter local drug informant Helena Stoeckley.

During the investigation, attention turned to Stoeckley, who matched MacDonald's description of one of the intruders. She was 18 at the time, and confessed that she was involved in the crime to many people over the years. However, her stories changed often, and her history of drug use made her testimony unreliable, per the Washington Post. Ultimately, Stoeckley denied any involvement in the murders during MacDonald's 1979 trial, which resulted in his conviction and subsequent life imprisonment.

According to the Washington Post, Stoeckley died in 1983 from cirrhosis, a liver disease linked to overconsumption of alcohol. She was 32. Afterward, her brother claimed to ABC News that Stoeckley again confessed to being in MacDonald's house on the night of the murders while on her death bed.

Over the years, MacDonald has repeatedly pointed to Stoeckley's claims as proof that he's innocent. But the courts have rejected all of his attempts to appeal his case. In 2006, DNA tests were conducted on the 1970 crime evidence, and nothing linked Stoeckley to the scene. The only DNA found in the house matched MacDonald and his family.

Nonetheless, Stoeckley's alleged involvement has continued to stoke speculation that there's more to the story, according to the Fayetteville Observer. Author Errol Morris spent a significant portion of his book A Wilderness of Error, on which the FX series is based, arguing that Stoeckley could have been in MacDonald's house that night, and the show reasserts the claim.

According to the Fayetteville Observer, both Stoeckley's brothers and roommate were interviewed for the series. But any chance at the truth seems to have died with Stoeckley.