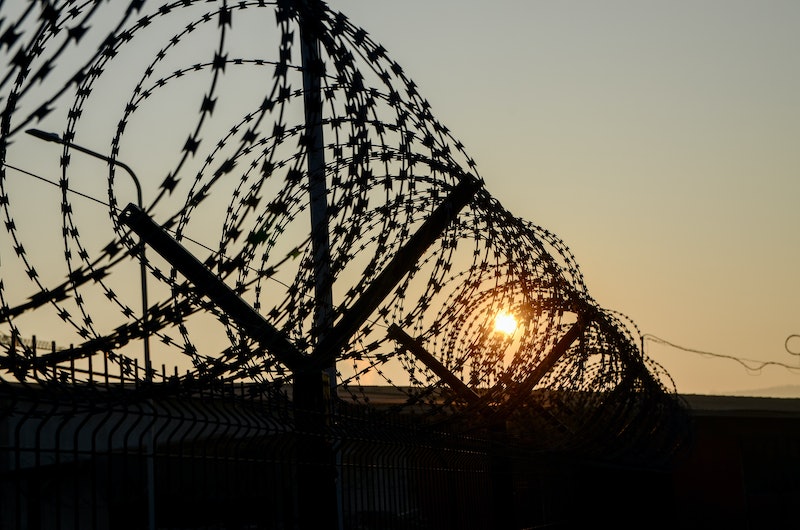 The new HBO Max series Generation Hustle takes a close look at a handful of the scammers, fraudsters, and con artists who have managed to trick their way into wealth and fame during the social media age. Each episode of the series focuses on the exploits of a different “entrepreneur” who took things a little bit too far (and sometimes way too far) in the pursuit of their goals. Episode 3 tells the story of con man Jeremy Wilson, who may be one of the most prolific grifters featured on Generation Hustle. Wilson is believed to have been born in Indiana in 1973. His family said his first con involved going to high school in a wheelchair to gain his classmates’ sympathy — so he could steal from them.

During the roughly 25 years Wilson spent jumping from alias to alias, he developed more than 27 different identities across five different states, posing as everything from a Scottish music journalist to an M.I.T. professor to a Special Forces officer, switching accents along the way. He stole social security numbers and racked up massive credit card bills, forged passports and other personal documents, conned his way into free hotel rooms, stole luxury cars, and more.

Although some of the victims of his scams were banks and large corporations, Wilson would also regularly steal from or assume the identities of friends, girlfriends, and other individual people who let him crash on their couch or showed him other kindnesses. “[Wilson’s] story, in some ways, was kind of far-fetched, but he has the gift of gab,” said one of Wilson’s victims. “There were loads and loads of details that painted the story of a credible person in an unusual situation.”

Over the years, Wilson served prison sentences in a number of different states under various different aliases, and was even deported more than once due to the identities he assumed. “You have to give him some grudging respect,” Wilson’s cousin Brian A. Clark told the New York Times. (Clark had his identity stolen by Wilson in the 1990s.) “He’s a proper villain. He’s just got flair.”

The arrest that finally broke the camel’s back came in 2016, while Wilson was posing as Jeremiah Asimov-Beckingham, claiming to be a veteran who was wounded in combat while serving in Afghanistan. Although the police were initially investigating him over $70,000 worth of forged checks in Cambridge, Massachusetts, they soon began to piece together the inconsistencies in his identity.

Wilson was convicted on four counts and sentenced to 7 to 14 years in prison in New York in 2017. He was subsequently extradited to Massachusetts and charged as a habitual offender there — a charge that comes with a mandatory minimum of 10 years, which Wilson won’t begin to serve until he’s finished his prison term in New York state.