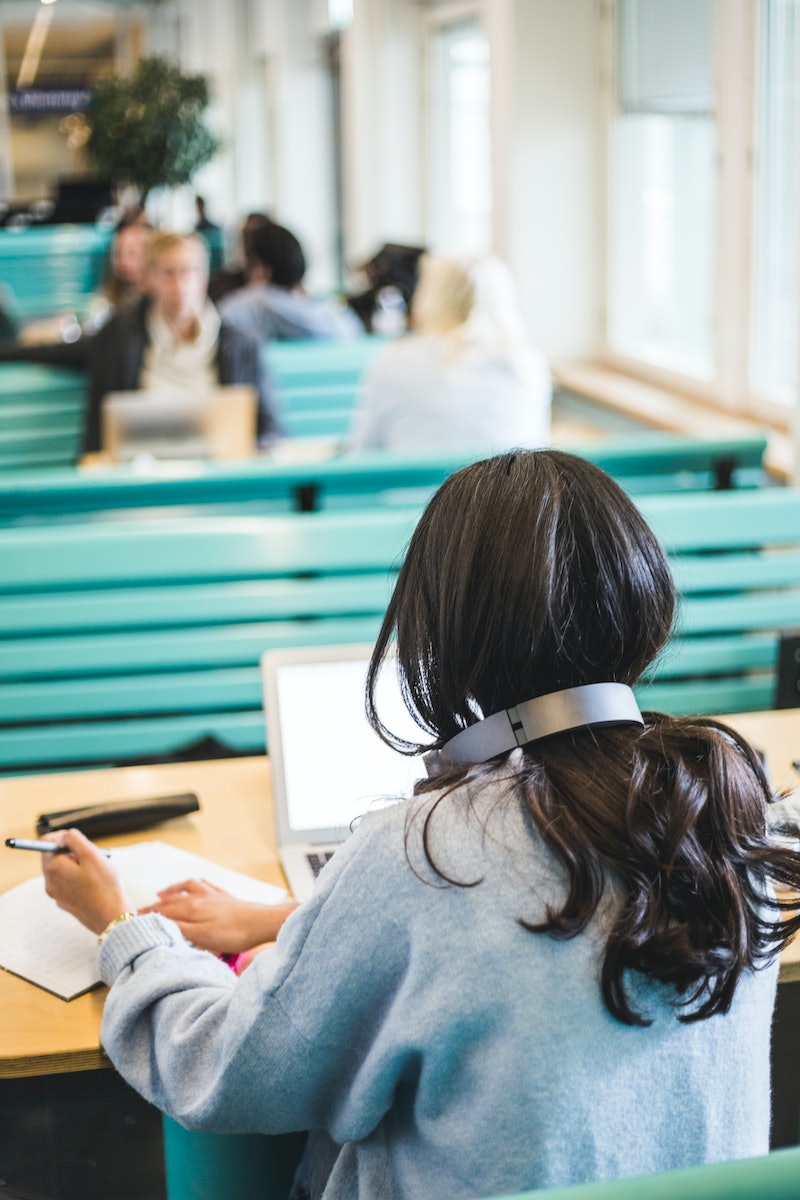 Described by the FT as “grimly fascinating” and the Guardian as a “fascinating firework of a story,” Sweet Bobby has taken the podcast world by storm. Hosted by reporter Alexi Mostrous, the “live, multi-part investigation” has brought Kirat Assi’s decade-long experience of being catfished to life, exposing listeners to a web of sophisticated lies and dozens of false identities. The podcast demonstrates just how far some people will go to coerce and abuse others, seemingly without reason, and with little to no regard for the impact their actions have.

For Assi, it all started in 2010, when she started talking to a cardiologist, called Bobby, via Facebook. As part of Britain’s Sikh community, Assi describes her “very strong network of friends, cousins, aunts, and uncles”, some of whom Bobby references in their conversations, as well as the claim that his brother used to date her second cousin to explain why she never questioned Bobby’s identity.

Many twists and turns – and a very close encounter later – their friendship eventually turned into a relationship. And not long after, that relationship turned toxic. Ten years on, desperate to meet the man she had spent years waiting for, Assi tracked down the real Bobby, only to discover that wasn’t her Bobby. Her Bobby was, in fact, her distant cousin and “confidante” Simran Bhogal.

“She only confessed when the police got involved,” Assi told the Mail Online. “She came to my house. She stood there and said: ‘It was all me’. I didn’t know what she meant, at first. She said she was Bobby. I still didn’t get it.”

Were Any Charges Made Against Simran Bhogal?

As catfishing is not a criminal offense in the UK, no charges have been made against Simran Bhogal. However, in 2020, Assi brought a civil action case against Bhogal which was settled out of court. This settlement included an “apology letter” from Bhogal, in which she described the matter as concerning “a family dispute over events that began more than a decade ago, when I was a schoolgirl,” she wrote via a statement issued by her lawyers.

“I no longer have any of the communication between myself and Ms Assi, and have not had any contact with her for a number of years.” In addition to the letter, Bhogal agreed to pay Assi “substantial damages and her legal costs” per Assi’s solicitor Yair Cohen.

During the final episode of Sweet Bobby, Assi revealed that despite Hounslow Police initially dropping the case, there’s a possibility it may be reopened. After bringing her case to the Independent Body of Police Conduct (IOPC), they have since decided that the original investigation “hadn’t properly considered Kirat’s evidence.”

Where Is Simran Bhogal Now?

The Tortoise team behind the Sweet Bobby podcast successfully tracked Bhogal down, and even got into contact with the catfish. Per Mail Online, Bhogal still lives with her parents in North West London. They add that she works in financial services, but Alexi Mostrous revealed in the final episode that he discovered that Bhogal “no longer works in her high powered job”. Between August 2021 and when the podcast went live “she left”, according to Mostrous.

Some listeners have tried to put a face to the name, with a dedicated thread on the Subreddit r/UnsolvedMysteries. A few believe she works at Barclays, but any mention of her on LinkedIn or social media seems to have been scrubbed from the internet. Her exact whereabouts and activities remain a mystery.

More like this
A New Netflix Doc Will Explore The Unsolved Murder Of Jill Dando
By Sam Ramsden
A Teen Murder Victim's Horrific Diary Entry Helped Police Find Her Killer
By Brad Witter
Yes, You Can Stream ‘To Leslie’ In The UK Now
By Sam Ramsden
'Brookside' Is Coming Back & Soap Opera Fans Are Going Wild
By Sam Ramsden
Get The Very Best Of Bustle/UK