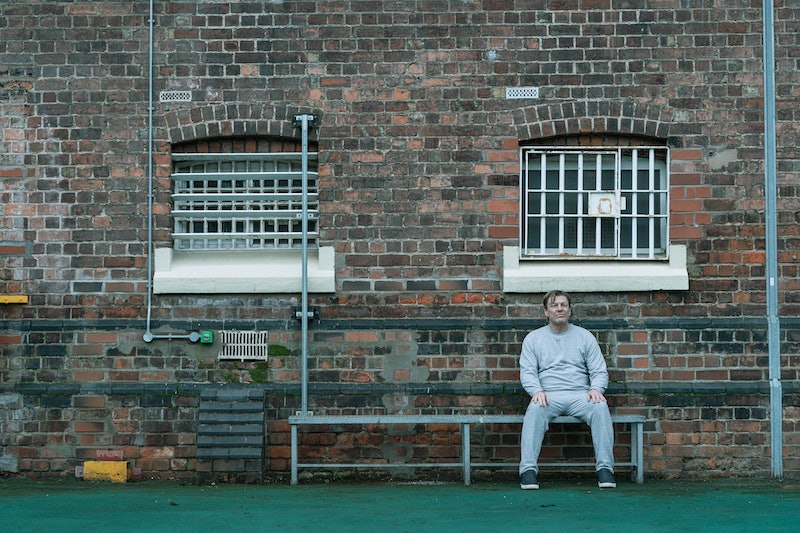 BBC’s new three-part prison drama Time revolves around the prisoner Mark Cobden – a new inmate trying to navigate life on the inside – and prison office Eric McNally, who’s grappling with a difficult moral dilemma. The show’s setting is almost as dramatic as the storyline – but where is Time filmed?

As director Lewis Arnold revealed during a press event for the new series, most of the filming took place in a decommissioned prison in Shrewsbury. Given the moniker ‘The Dana’, Shrewsbury Prison dates back to 1793 and closed exactly 220 years later. The prison is about 50 miles away from Liverpool, where most of the show is set.

Arnold explained that, when the prison first closed in 2013, it was supposed to be turned into student accommodation. “But that never happened,” he said, “lucky for us.”

He added: “We looked at so many different prisons as well but that prison had such a feeling, energy, especially when [the set designer] went in and put a visual stamp on it...And it's been left that way, they didn't want us to repaint it so it still very much looks like what we left it.”

But this isn’t the first time Shrewsbury Prison has been made famous by pop culture. It also gets a mention in A.E. Housman’s poem “A Shropshire Lad” and has been used as a filming location in multiple shows, including Coronation Street and Most Haunted.

The prison is also used as an entertainment venue. Along with guided tours (including a spooky ghost tour), visitors can take part in activities such as escape rooms, archery, and music events.

Production for BBC’s Time took place in the later part of 2020. The rest of the drama was filmed in and around Liverpool.

More like this
'The Catch' Revisits A Famed Irish Filming Spot From 'The Tudors'
By Darshita Goyal
This First Look At 'The Gold' Shows Jack Lowden In A Whole New Light
By El Hunt and Sam Ramsden
ITV's 'Maternal' Was Inspired By A Very Simple – & Unanswerable – Question
By Maxine Harrison
'Boiling Point's TV Sequel Is Set To Deliver A “Rollercoaster Of Emotions”
By Catharina Cheung and Sophie McEvoy
Get The Very Best Of Bustle/UK
Sign up for Bustle UK's twice-weekly newsletter, featuring the latest must-watch TV, moving personal stories, and expert advice on the hottest viral buys.