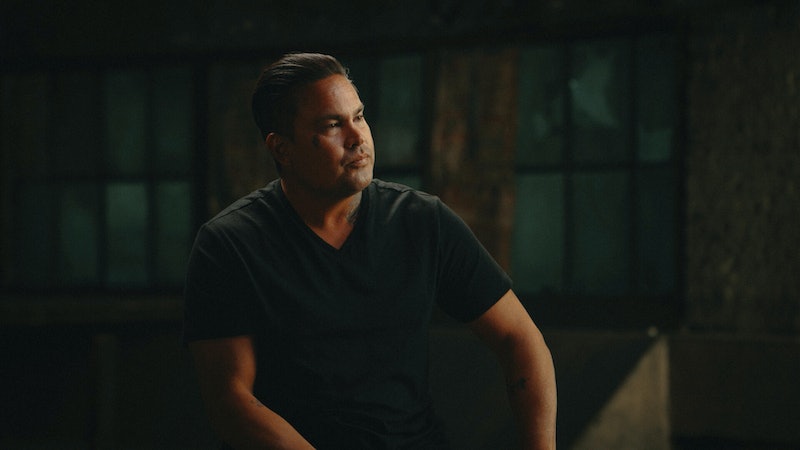 A new Hulu docuseries, The Curse of Von Dutch: A Brand to Die For, explores the rise and fall of Von Dutch, the brand best known for its logo-emblazoned trucker hats donned by celebrities like Dennis Rodman, Paris Hilton, and Hillary Duff in the early 2000s. Infighting among the founders and other reckless business decisions made its success short-lived, but its downward spiral was definitely accelerated by the arrest of Bobby Vaughn, one of the three men who claims to have founded the brand. (The full story of its inception is a bit complicated).

In 2005, Vaughn was arrested for shooting and killing his friend Mark Rivas in a drunken fight during which Rivas slashed his neck with a broken bottle. Vaughn was charged with first-degree murder, but was acquitted after a jury ruled Rivas’ death was justifiable homicide. By that point, Vaughn had already lost his stake in Von Dutch and been fired by Tonny Sorensen, a wealthy Danish investor who’d been brought on as the CEO in 2000 when the brand was in need of funding. He decided to move from Los Angeles to New York City to get a fresh start. But soon after arriving in the Big Apple, Vaughn was arrested again — this time for carrying an unregistered handgun. He pleaded guilty and was sentenced to five years probation.

“I gave up on life, and then I came out [to New York City] and saw the surf here,” he told the New York Times. “I never knew they had surfing in New York City. I got a board and jumped in the water and I just felt reborn.”

Vaughn grew up in Santa Cruz with surfing legends like Darryl Virostko (aka Flea) and was part of the Westsiders surf crew. As a teenager, he surfed competitively and even had a few endorsements, but he lost touch with that part of his life once he became affiliated with gang members.

In 2009, with Von Dutch behind him, Vaughn opened a surf shop of his own on Beach 116th Street in the Rockaways. At the store’s 2009 opening, Vaughn said he was hoping to cultivate a West Coast vibe in the shop, with the Times calling it “tough-surfer chic.” “People get intimidated by the gangster look, but I just want to turn my life around, and to show the street kids here — whether they’re surfers or kids from the projects — that they can do it too,” Vaughn told the Times. He also planned to use surfing and skateboarding to help create anti-gang initiatives to reach youth in the city.

In recent years, Vaughn has largely kept a low profile and stayed out of trouble with the law.

More like this
Pamela Anderson's Sons Brandon & Dylan Have Their Own Hollywood Careers
By Arya Roshanian
Pamela Anderson’s Dating & Marriage History Could Be Its Own TV Series
By Jake Viswanath
Wait, Is Barney Stinson Related To Sophie On 'HIMYF'?
By Gretchen Smail
A New Netflix Doc Will Explore The Unsolved Murder Of Jill Dando
By Sam Ramsden
Get Even More From Bustle — Sign Up For The Newsletter
From hair trends to relationship advice, our daily newsletter has everything you need to sound like a person who’s on TikTok, even if you aren’t.