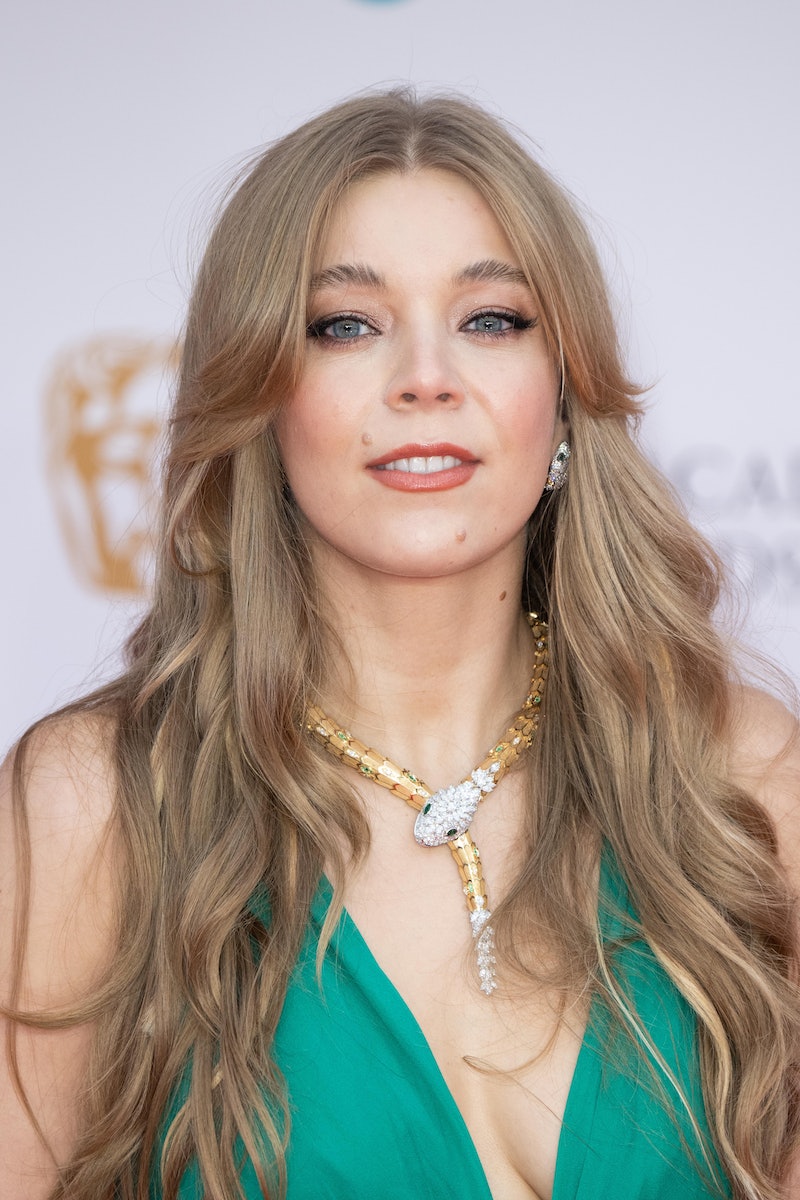 After bursting onto the scene on The Voice UK back in 2012 and later earning a Number 1 hit with her debut single “Gecko,” Becky Hill has become one of the biggest names in British music. In 2022, Hill enjoyed continued success with the track “Remember” featuring David Guetta, which won her the BRIT Award for Best Dance Act. Now, the “Last Time” performer is set to enter the Love Island villa for a special performance. But, what is there to know about the singer’s personal life, and does she have a boyfriend?

As per the Mirror, Hill is in a long-term relationship with her now-fiancé Charlie Gardner, who works in the events industry and seemingly appears to keep out of the spotlight. The pair had been dating for nearly six years when Gardner proposed in January 2022 while on holiday in the Maldives.

Hill announced her engagement to her Gardner on Instagram on Jan 11. “Turns out he actually does like me,” she wrote in a caption at the time, along with an adorable picture of the couple and an engagement ring emoji.

The BRIT Award-winner, who identifies as a member of the LGBTQ+ community, previously opened up about the difficulties she has faced identifying as such while having a boyfriend. “I felt a bit like an imposter because I've had a boyfriend for five and a half years,” Hill told Attitude in 2021, adding, “I feel much better now I am under the queer umbrella.”

Speaking to the Daily Mail in 2021, The Voice star also explained how she finds discussing her queerness in different countries “especially difficult.”

“I recently went to Poland and I was asked about being queer in an interview and what it meant considering I had a boyfriend who was in a heterosexual relationship,” she revealed. “I answered it very honestly... but it's difficult when attitudes in certain areas of the world haven't been brought up to the same date as us.”

As mentioned, Hill will feature on the July 13 episode of ITV2’s Love Island to give a very special performance for this year’s remaining islanders. “I’ve heard there's a brand new bombshell entering the villa tonight... to sing some tunes. All I'm saying is you don't want to miss this,” she teased on Instagram ahead of her appearance.