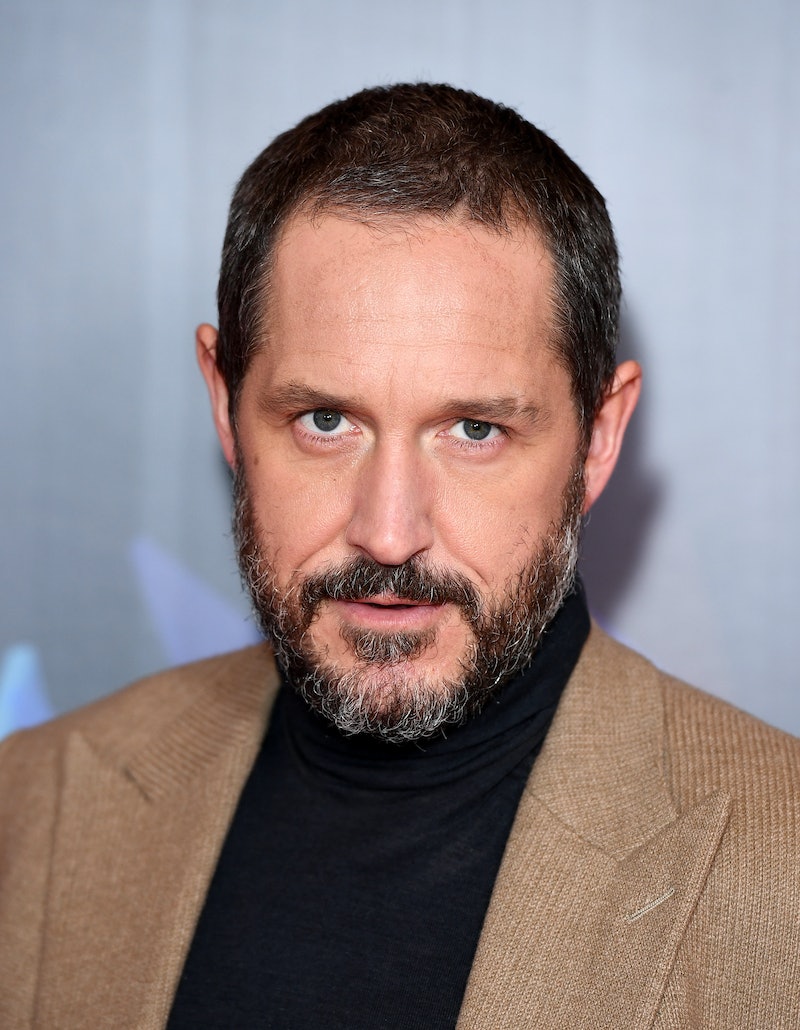 Actor Bertie Carvel is best known for his multiple Laurence Olivier Award-winning theatre performances, his appearance in the BBC’s Doctor Foster, and, more recently, in the Channel 5 crime drama Dalgliesh. But, what is there to know about the actor’s life off-screen, and is Bertie Carvel married?

As The Sun reports, Carvel is married to the British actor, Sally Scott. The pair dated for ten years before eventually getting married in January 2019, and welcomed their first child together, Ernie Sunshine, in May 2020.

Speaking to The Times, Carvel revealed that he and Scott first met in 2009 “through some close friends who introduced us,” adding that Scott eventually proposed to him “via WhatsApp” while he was working on the series Baghdad Central.

Scott previously studied English at University before getting into acting, landing roles in the West End and on Broadway in productions such as the satirical play King Charles III in which she played Princess Diana.

Some of Scott’s onscreen credits include the films One Chance, Having You, and Borges and I, as well as TV shows such as Lewis, Silent Witness, Trauma, Holby City, The Tower, and Channel 5’s Dalgliesh, in which she plays the character of Helen Rainer opposite her husband, Carvel, who himself stars in the series as the titular role, Detective Chief Inspector Adam Dalgliesh.

Based on P.D. James’ best-selling detective novels, Dalgleish centres on a reserved and mysterious detective and widower as he solves a string of unusual murder cases in 1970s England.

Per iNews, the Channel 5 crime drama adapts three stories from P.D. James’ novel series, Shroud for a Nightingale, The Black Tower, and A Taste for Death. A Channel 5 synopsis teases that each of the three murder mysteries “will offer its own unique setting and extraordinary cast.”

Joining Carvel and Scott in the cast of the drama are Jeremy Irvine as Dalgliesh’s sidekick DS Charles Masterson, The Nest’s Mirren Mack, Natasha Little, Paul Mallon, and Siobhán Cullen, among others.

Speaking of the new series, the Managing Director at Acorn Media Enterprises, Catherine Mackin, teased that viewers around the world “are sure to love these contemporary adaptations starring Bertie Carvel as the iconic detective.”